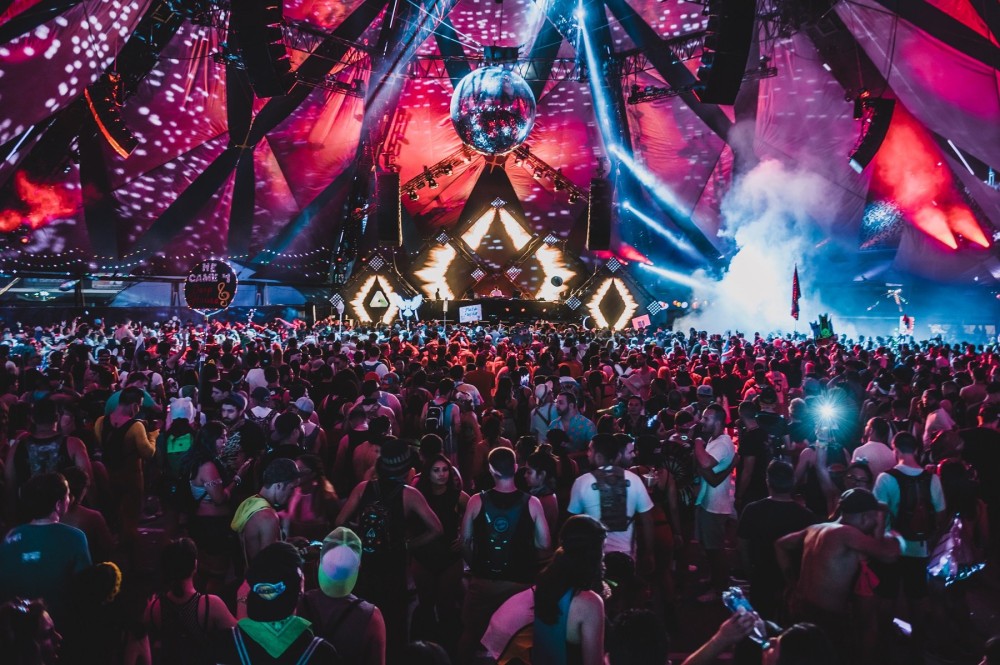 Though the last EDC Las Vegas was only six months ago in October, a rare and one-of-a-kind move after being delayed in 2020 and 2021 due to the global pandemic, we will once again sit under the electric sky next month at the Las Vegas Motor Speedway.

With the lineup already announced and stage lineups out, Insomniac founder Pasquale Rotella has revealed some more surprising information about this year’s festival — we’re getting yet another new stage.

After adding stereoBLOOM and quantumVALLEY to the festival some years ago, we are getting our ninth stage now devoted to all genres of house music: bionicJUNGLE (previously referred to as skyLAB).

In addition to kineticFIELD, bassPOD, wasteLAND, cosmicMEADOW, circuitGROUNDS, and neonGARDEN, attendees are sure to find any place to enjoy the music they dream of all weekend long.

Rotella says the lineup is coming soon, and the stage will be situated between neonGARDEN and Downtown EDC toward the center of the festival grounds; that means it’ll either be a smaller stage with Pixel Forest, the wedding chapel, and System Square already in the vicinity, or we’ll be seeing another rearrangement of the festival grounds this year.

Made a HOUSE call to the jungle to bring you guys a special announcement. ☎️

Adding our newest stage to @EDC_Lasvegas, #bionicJUNGLE! ?? All genres of House Music being played all night long. ??

Lineup comin’ up soon. Stage will be between neonGARDEN & Downtown EDC. ? pic.twitter.com/fz0qBNUJ5d

Photo via The Holy Mountain for Insomniac Events We’ve woken up bloody excited today, because the fresh word is that Kaytranada has a brand new What So Not’s Australian tour is fast approaching, and he has announced today a competition fo JAY-Z&apos;s streaming service, Tidal, has been accused of inflating streaming numbers for two of it