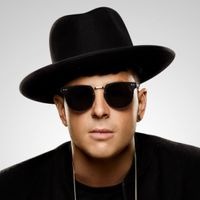 Multi-platinum and award winning musician Timmy Trumpet has collaborated with fellow household names like NINEONE# and R3HAB to create the perfect rave track for the summer and the result is mind-blowing. The powerful track is called “Turn The Lights Down Low” and fans around the world have already been blasting the song at their parties.

As one of the greatest DJs in the game, Timmy Trumpet has been on top of the world ever since his first hit “Freaks,” which has reached more than half a billion plays, breaking all kinds of records and becoming the highest selling record of all time in Australia. The six time platinum record has reached countless audiences, which embarked the illustrious career of the unique talent that is Timmy Trumpet.

As an experimental artist, Timmy Trumpet represents the elite musicians when it comes to his talent while keeping his authentic jazz-influenced style that he’s so known for. His latest collaborative single “Turn The Lights Down Low” is set to replicate the success of “Freaks,” with other world class musicians being involved with the immaculate song. 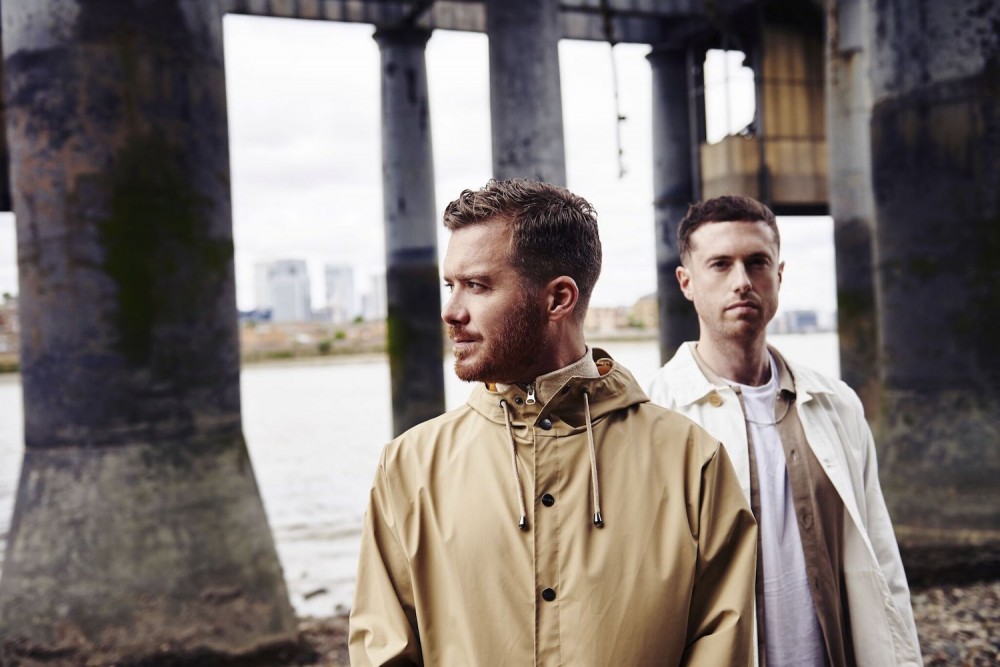 Gorgon City release single and official video for 'Nobody'

by: Natalie Pereira Apr 3, 2020 pinterest Following hot on the heels of their smash collaboration, & BLOND:ISH have spent years honing their craft in cutting edge house music by taking in the world aro Report: Ghost Ship defendants to accept a plea that includes less than 10 years of prison time