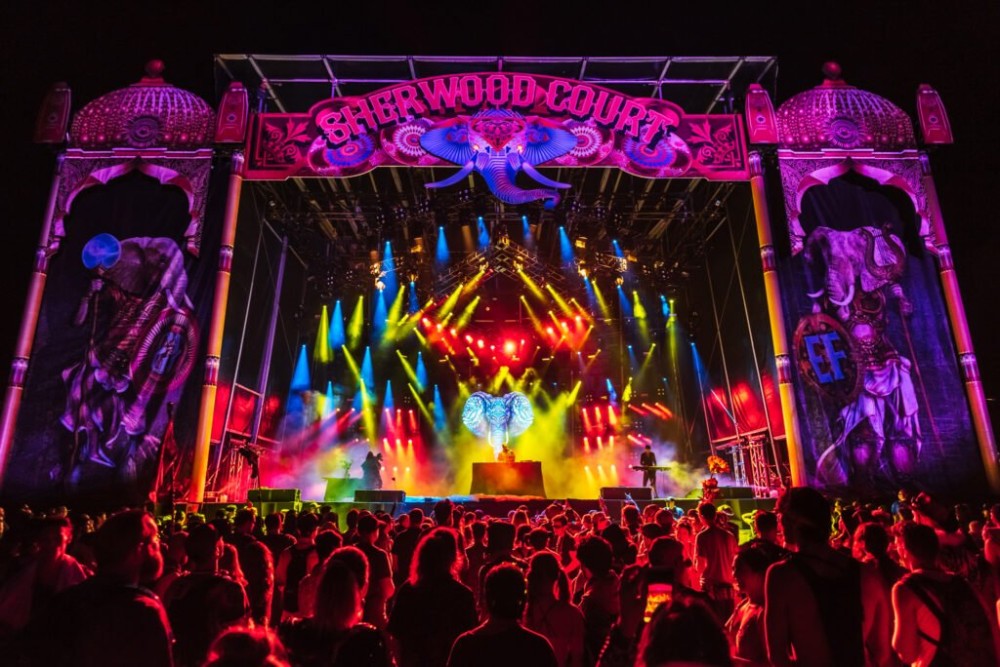 Electric Forest is back next year! Officially.

The annual Michigan event counted itself among the festivals that weren’t able to return this year, after already having their 2020 event slashed due to the then-novel pandemic. It was a particularly crushing blow after already losing so many other festivals that year, to then not have it when others like Ubbi Dubbi, EDC, Austin City Limits, Outside Lands, and more were returning. But all of that changes when it comes back next June 23-26.

Yesterday saw the official lineup reveal, which offered a ton of incredible acts to see. However, many who were on the original 2019 lineup did not have their booking restored EF’s return.

Bassnectar getting pulled off the headliners is an obvious result, one no one should be surprised about. Flume, unfortunately, is another casualty of perhaps album mode as his name is now also absent. Diplo, Petit Biscuit, Lindsey Stirling, Gryffin, Tchami, Boys Noize, and more are also missing. So, too, are Noisia and G Jones. One artist of note not seen on next year’s lineup is 12th Planet, who was recently a focus of a sexual assault accusation from 2018. Whether his name being absent is related or if it stems from the same reasons as any of the aforementioned is obviously not clear.

Now, on to who we’re getting instead… 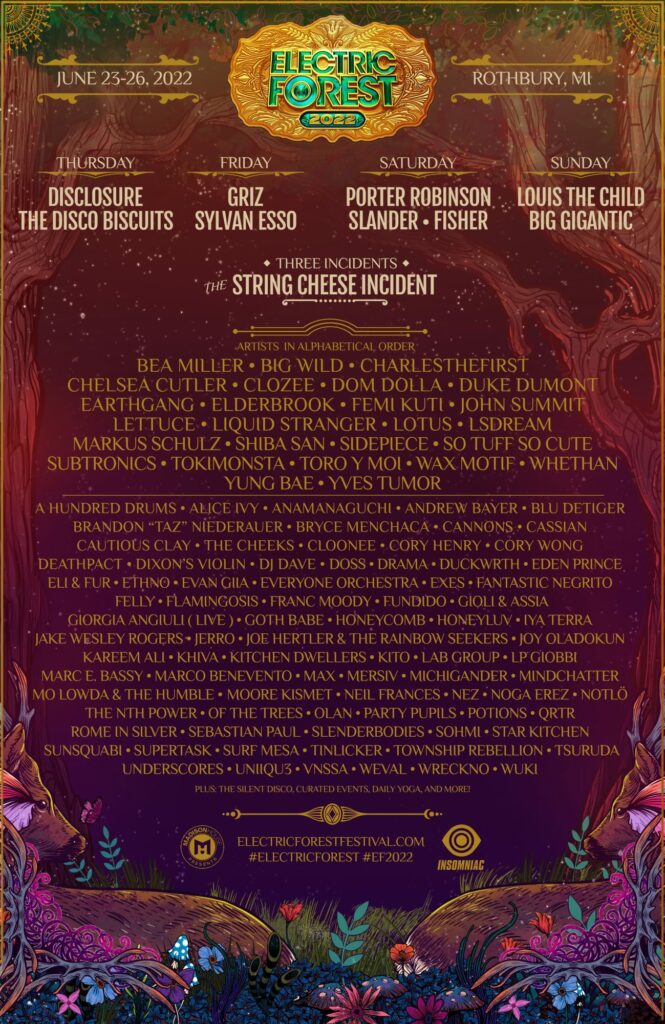 Sydney born producer Tom Purcell, b.k.a Wave Racer has been quiet for a little while, but if you&#82 Unless you’ve holed yourself away in a woodland cabin for the past 14 years, theres a decent c