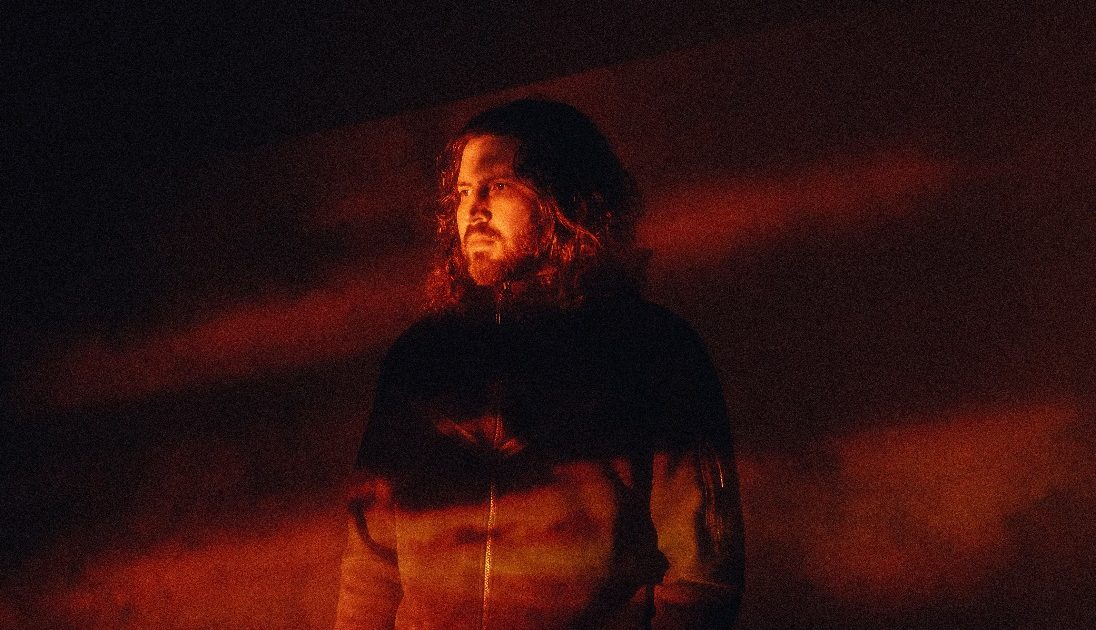 Tom Stell aka Golden Features returns with reverberative new solo material, the first since his collaborative ‘Raka’ EP with Australian electronic royalty The Presets back in 2019.

The new track also follows his slightly more recent project as BRONSON with Canadian duo ODEZSA in 2020 and just why this solo release really is a big deal. It also explains why Warner Music Australia, Ninja Tune and Foreign Family Collective have all opted to co-release it.

Touch feels familiar yet refreshing with respect paid to traditional dance tracks in some parts but also completely unique in others. It features Melbourne singer and songwriter Rromarin who previously released Woodcut with Golden Features and has been making waves with her most recent single ‘Slip’.

The origins of the making of Touch trace back to the clubbing mecca of the world, with Golden Features heading to Berlin in 2019 to submerge himself in the scene;

”I wanted to remember what it felt like when I first started going out, so at the end of 2019 I said fuck it and packed my bags for Berlin. I went raving every other night, praying I’d get in so I could dance to music I’d never heard played by DJ’s I didn’t know. It was a completely surreal experience that set me on fire and I left more in love with electronic music than ever.”

Check out the track and the slick music video below. Juno Shen One the most enigmatic artists on the 88rising roster, Joji has gifted us this valentines 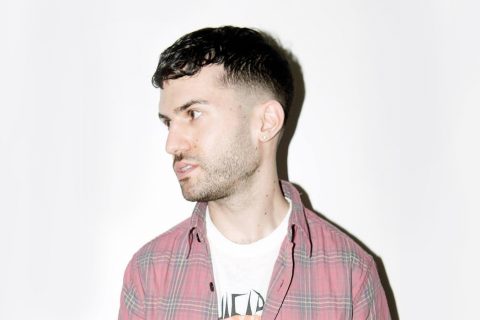 Absolute mad man A-Trak has shared a new mix for his ‘Cut It Out!’ series, his third in- Stoney Roads are looking for a full time editor!