If your New Year’s resolution is to get fit, then let Eminem or maybe Kendrick Lamar or Post Malone be your guide. According to Spotify ( Variety), the three rappers made the best workout songs 2017.

Every year, the streaming platform releases a year-end tally the most played songs on their playlists labeled “workout”- both globally and domestically (U.S.).

For the second year in a row, Eminem’s “Till I Collapse” tops the “workout” gobal list followed by “Rockstar” by Post Malone. Another Em track "Lose Yourself" finishes at No. 3 while Kendrick Lamar's "Humble" is in fourth place. At No. 5 is Axwell // Ingrosso's club jam "More Than You Know."

Spotify has several popular workout playlists around the globe, which include “Beast Mode,” “Workout Twerkout,” “Latin Dance Cardio” and “Throwback Workout.” The streaming service has over 25 million workout playlists created by its users.

So if you need some inspiration to get your cardio on, Spotify's workout playlists should do the trick.

Top Workout Songs in the US 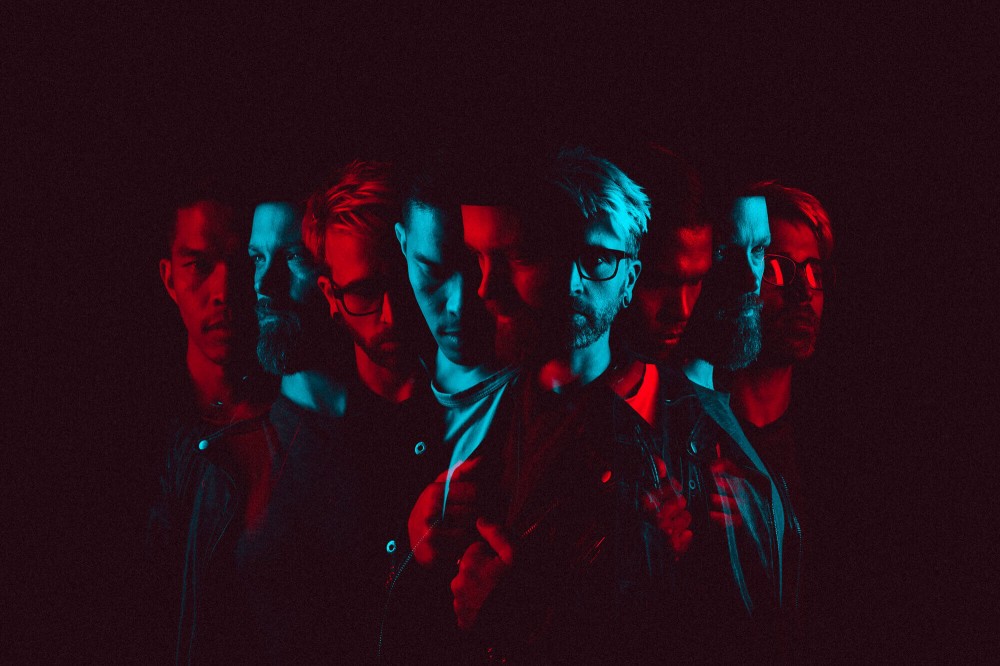 by: Christina Hernandez Oct 27, 2019 pinterest Glitch Mob can always be counted on when it comes to 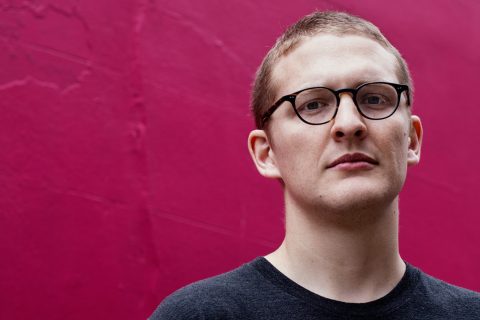 Burning Man doubles down on its 'leave no trace' commitment, asks attendees to dispose of human waste in bags