EPROM doesn’t want any of his fans wearing Datsik gear

EPROM has come out and told his fans straight up that if they are wearing Datsik gear at his show, he’ll make sure they’re chucked out.

The former bass music friends have fallen out after multiple allegations of sexual assault stories against Datsik hit the media in mid March of this year.

After a bunch of fans came at him with split opinion, good guy EPROM backed the rightfully hardline approach with a promise to put his money where his mouth is. Free EPROM merchandise for any old Datsik merch that is brought to his show. 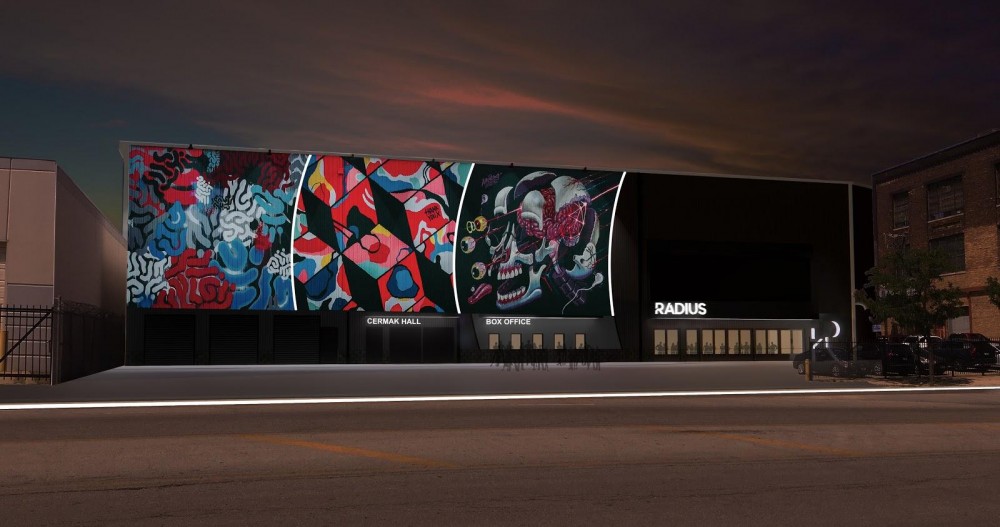 by: Bella Bagshaw Dec 11, 2019 pinterest In light of the recent closing of Chicago-beloved electroni 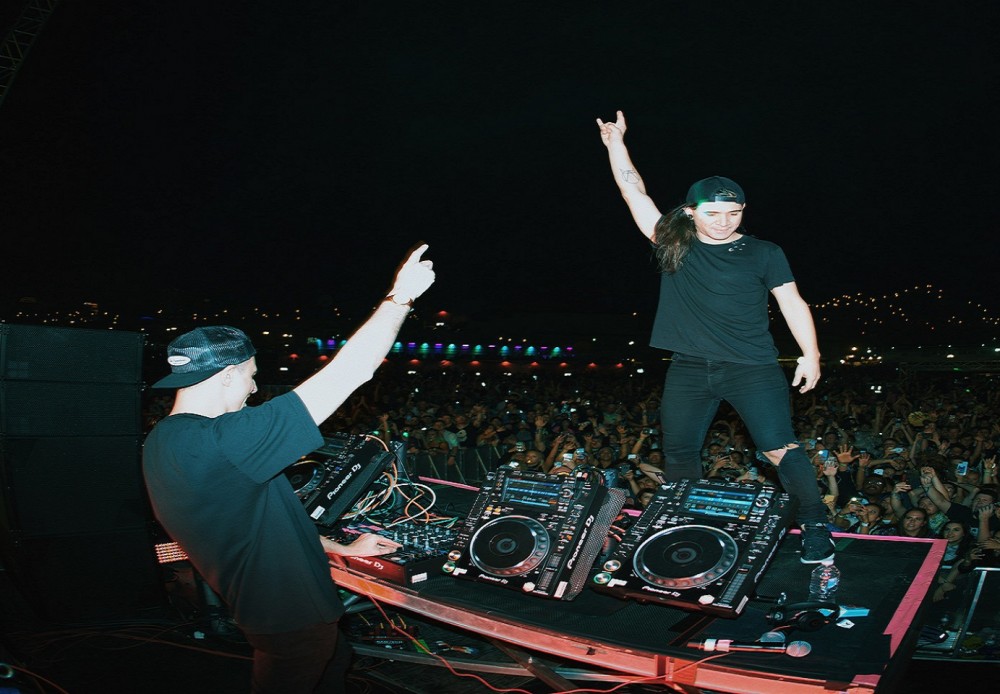 At long last, Dog Blood returns with four-track 'Turn Off The Lights' EP

by: Bella Bagshaw May 31, 2019 pinterest As singular entities both Skrillex and Boys Noize need no i 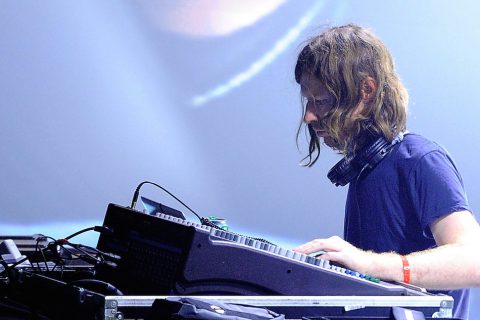 The live-stream of Aphex Twins recent show, his first in London in over a decade was as expected &#8