Erykah Badu has responded to the backlash following her interview with Vulture, in which she said, in part, "I’m a humanist. I see good in everybody. I saw something good in Hitler."

The interview is extensive and the singer touches on a lot during the course the sit down, from her thoughts about groupthink, to acknowledging that at times her opinions aren't popular. She says she's a humanist and that she also an empath.

She's since gone on Twitter to reply to folks who are upset about her comments about Bill Cosby and Hitler, encouraging people to actually read the article in its entirety.

“Say what u must,” Badu wrote. “Dialogue is cool . I invite it. But please do me a favor if you can , Black & Jewish Twitter, just don’t use the word ‘problematic’ any more. Y’all using that too much .. oh and read the article.”

She also took issue with the t used term "problematic."

“I hate when people use the word ‘problematic,'” Badu responded to one person. “I think it’s a word dummy’s use. Not saying you are a dummy I’m just saying.”

And when someone asked her what happened, she remained unbothered.

“Nothin. I was just using my own brain again. I know it’s against the rules. I know I know.”

You can take a look at the article in full here. Rising electronic music standouts, and , announced at the tail end 2017 that they would be taking No 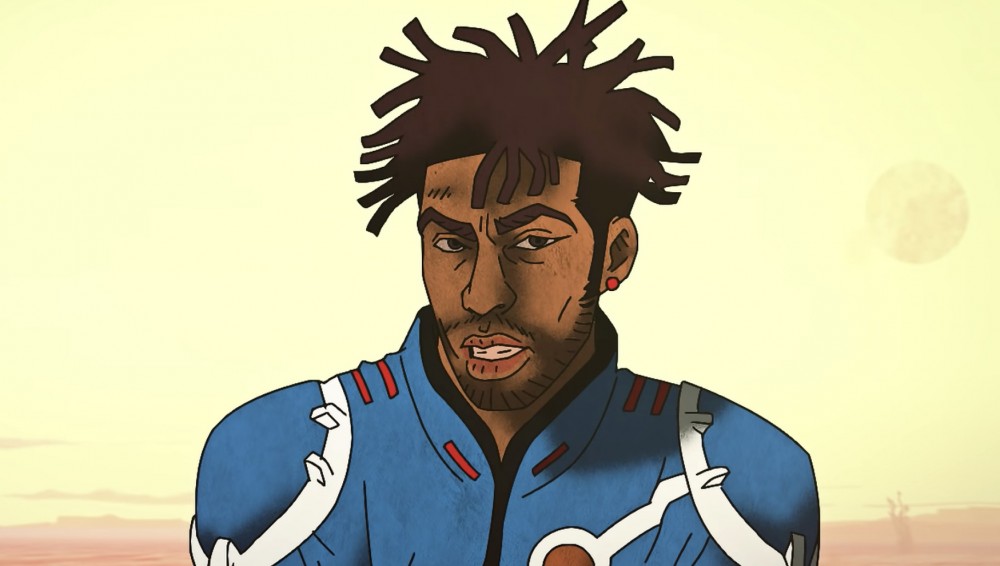 by: Anthony Manganiello May 14, 2019 pinterest Flying Lotus made headlines last week after the relea

Lo-Fi house producers admit the genre was a mistake

‘Lo-Fi house’ has been confirmed as a mistake, according to the sub-genre’s leadin