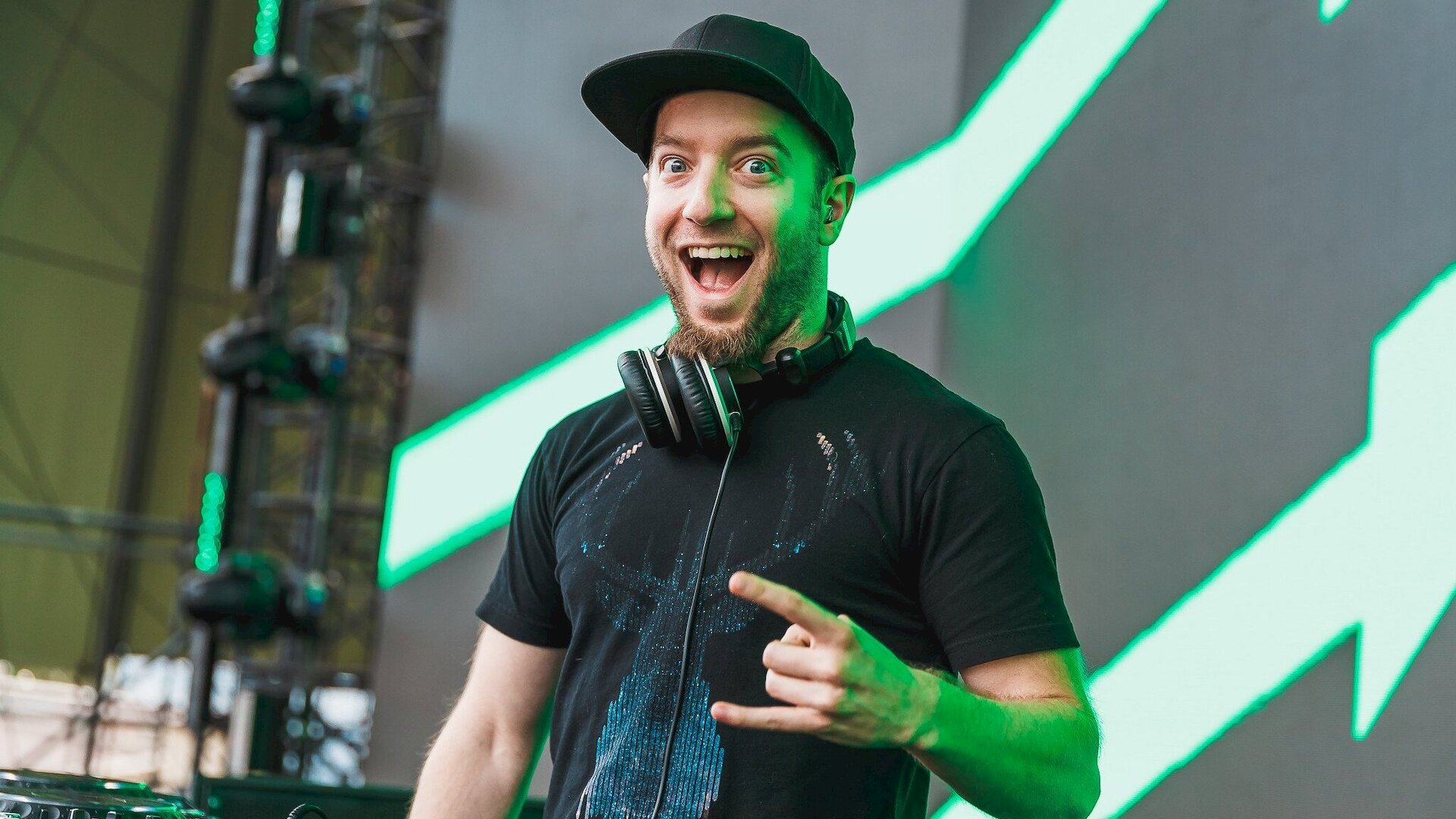 Everything We Know About Excision’s Upcoming Album

Jeff Abel, also known as Excision, is a Canadian multi-talented artist who debuted his career in 2006 with “Warning.”

The artist has recently confirmed that he is cooking something special for fans which will be out this year.

The 35-year-old dubstep artist took to Twitter to confirm the release. Although until now we have nothing official neither about the release date nor the tracks, we are sure it’s going to be lit.

Until he releases the project, check out Excision’s top tracks below: Joe Budden Joins Diddy's Revolt TV: 'Are You Ready to Get Money?'

After much speculation, it looks like Joe Budden is ficially joining Sean “Diddy” Combs' Re LA producer Shlohmo has announced a new project in the form of ‘For Tha Summer XXVIII’. 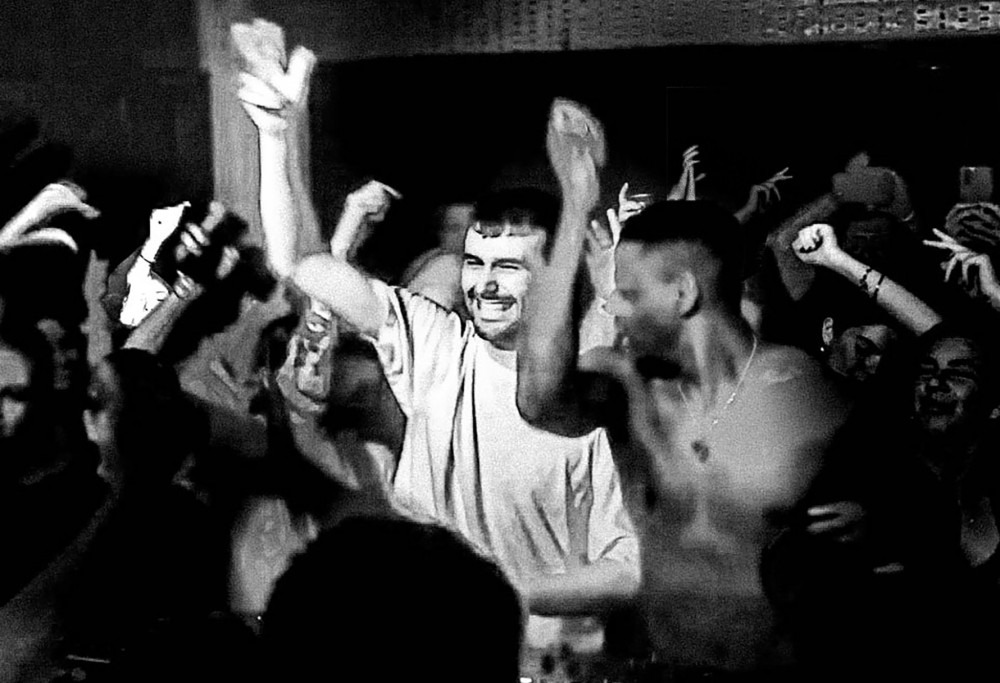 Following in the footsteps of his series of monthly, club-focused tracks and collaborations, Fred ag