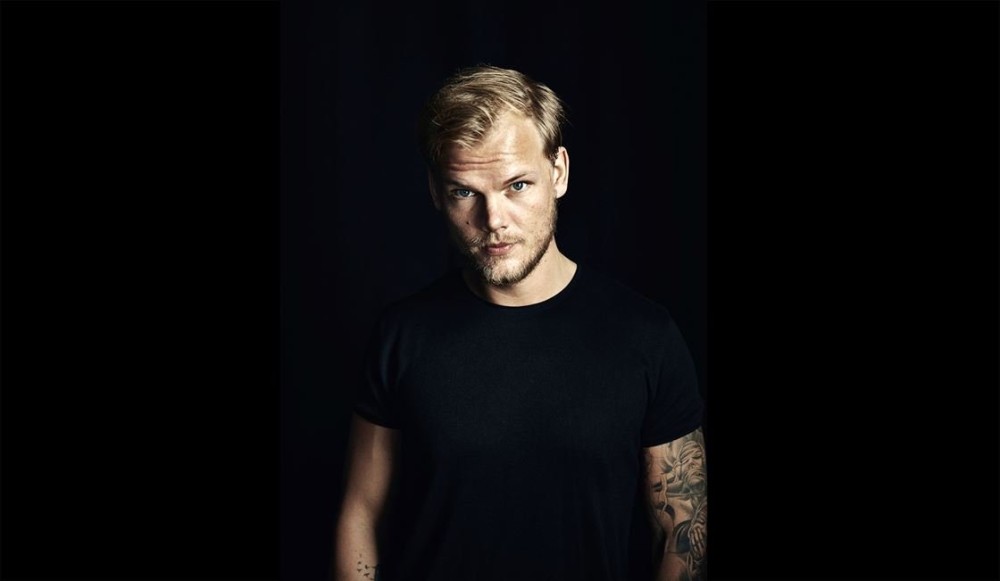 The second remix of this Avicii classic is ready to drop as part of the 30 Years of Vicious celebrations with Toolroom Records head honcho Mark Knight on remix duty; Don Diablo released his own remix last month.

A unique pairing of Mark Knight remixing Avicii & Sebastien Drums is due tomorrow, July 15, on Australia’s leading electronic label Vicious Recordings. This was originally Avicii’s first #1 on Beatport and is already hallmarked as an essential summer anthem with Mark’s latest interpretation. The hit song was Tim Bergling’s biggest release with Vicious alongside another 10 singles that were signed to the label who first discovered the talented producer.

The ongoing success of this song further proves the legacy and impact that Avicii holds in today’s industry. With this iconic song engaging a new audience, Mark Knight further adds his own footprint with great effect. Mark’s signature house music sound has remained a staple on the charts and, recognized as one of the world’s most well known DJs and producers, Mark adds his own unique flavor to the almighty Avicii & Sebastien Drums hit. Missy Elliott & Janelle Monae Want to Make a Video Together 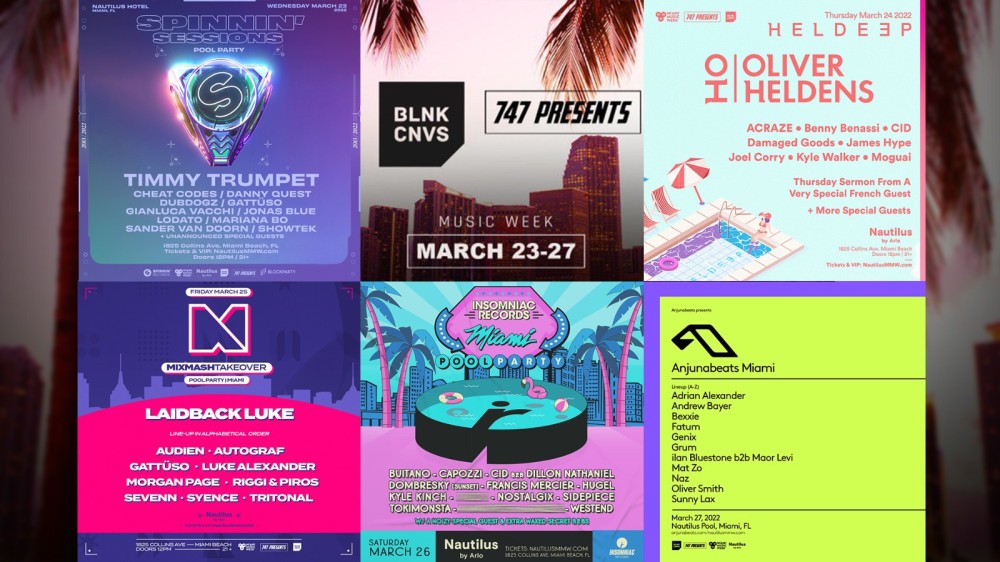 Miami Music Week, one of the world’s most prominent electronic music conferences is just around th