Justin Timberlake made his grand return to the music game with his brand new single and video for “Filthy” on Friday (Jan. 5). One thing’s for sure, the song and accompanying visual is not what fans expected from the singer.

As for the video, it’s a futuristic and sexy clip directed by Mark Romanek, who previously shot the fun visual for his 2016 hit "Can't Stop the Feeling."

The video features Timberlake as a Steve Jobs-like inventor who created a life-sized A.I. robot himself performing “Filthy” in front an Asian audience. JT sings about hanging with friends who "ain't leavin' 'til six in the morning" and dismissing naysayers with the quip, "Haters gonna say it's fake."

Near the end the clip, the female dancers take f their clothes to reveal their skimpy bikini-styled outfits and the A.I. robot gets a little raunchy with them.

Overall, the song and video is, uh, different to say the least. It's certainly not reflective the earthy promo campaign that JT launched on Tuesday (Jan. 2).

Reactions to Timberlake's "Filthy" song and video were mixed. Some people praised JT for releasing a song that's unlike what you hear on the radio, while others are scratching their heads. As for the video, some folks thought it was weird and kinky.

"The marketing for JT's new album, Man Of The Woods vs the actual music and visuals are not very cohesive and honestly, a little confusing," tweeted one person.

Another fan commented, "I saw the negative comments about #Filthy so I watched the YouTube video expecting it to sound terrible. Something is wrong with some you. The beat is fire! It works. I'm ready for 2018's new music. Less boring please." Gucci Mane Has Biopic in the Works

A new Gucci Mane biopic is in the works. Scine the rapper was released from prison back in 2016, he& 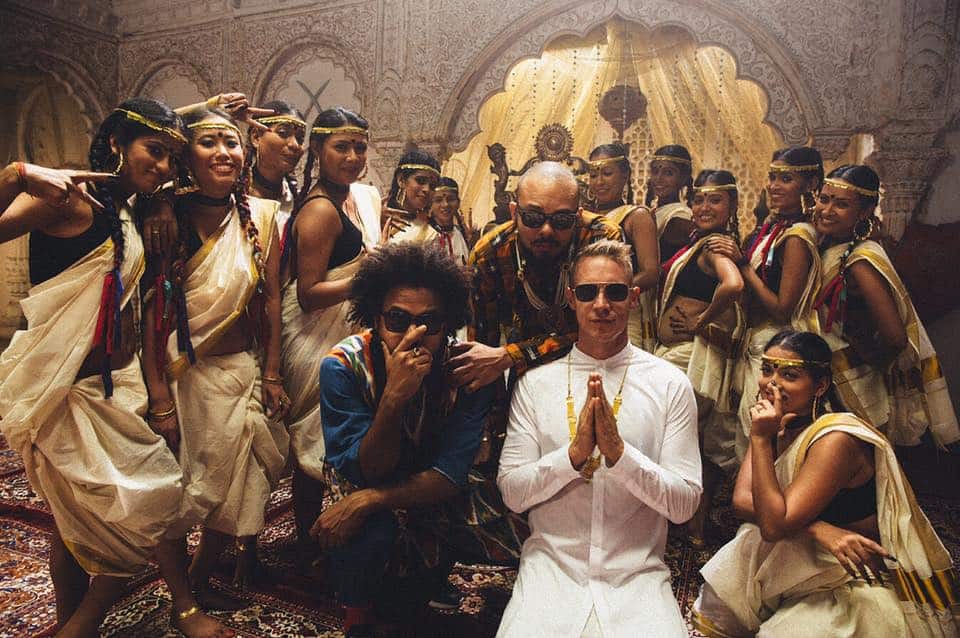 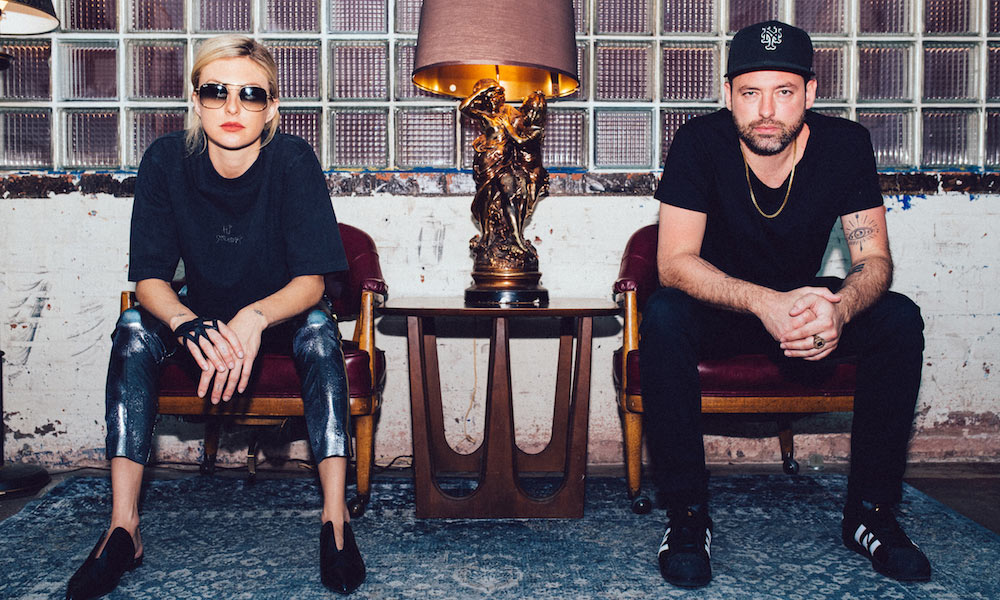