Dutch power producer Fedde Le Grand has been on a non-stop roll this year, delivering a constant stream of fresh creations for his fans all over the world. His latest offering is a fire rendition of The Chainsmokers Ft. Emily Warren ‘Side Effects’.

Turning the down-tempo original into an energetic festival-ready cut, Fedde Le Grand infuses his signature larger-than-life sound into the 3-minute production. His remix of ‘Side Effects’ is expertly crafted for Main Stage performances and is filled with uplifting synths surrounding Emily Warren’s catchy vocal piece. Give it a listen below and let us know what you think! 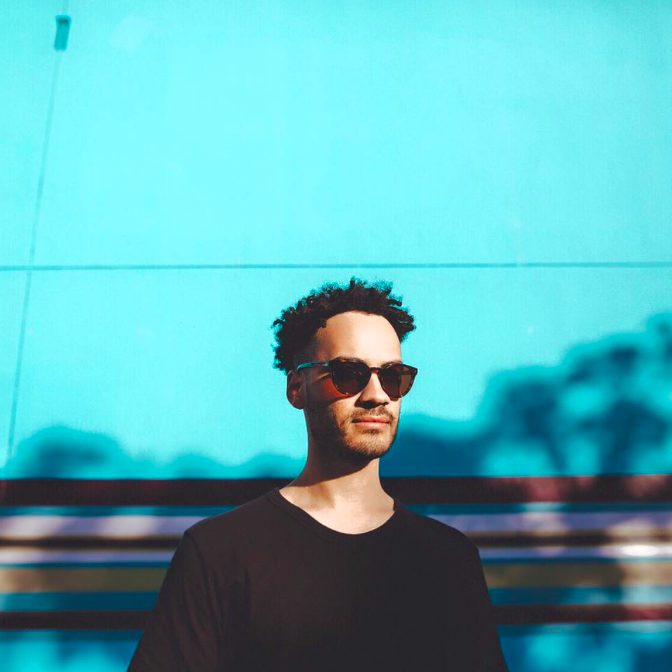 Cassian, a favourite duly of RÜFÜS DU SOL, and of the Australian various dance trio’s newl TIDAL has introduced the headliners for its annual charity live performance, TIDAL X. After saying e