Flume recently uncovered a thought-to-be-lost laptop he was using during the Flume era, when he was producing his debut album. After putting in some TLC and getting it back in working order, the first demo from the lost files has found its way onto streaming services in the form of “Slugger 1.4.”

One of the crazy things about Flume is that, even as this track is now 8 years old and fits brilliantly into that era, it sounds like it could have been produced in the past year and would fit in just as well now.

We might still get more unreleased demos later on, but for now check out “Slugger” below. 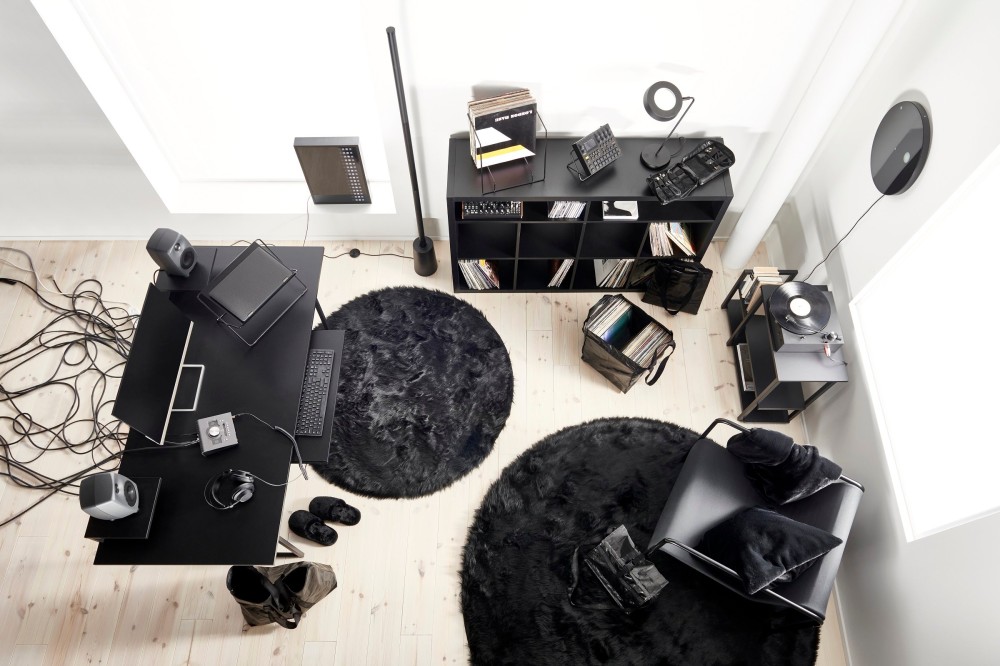 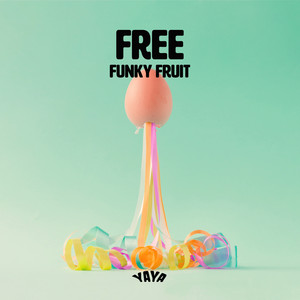 Dutch producer Funky Fruit is back doing what he does best as he releases his latest project; the tr Ever experienced that moment of panic when for a second, you can’t seem to find your hard driv