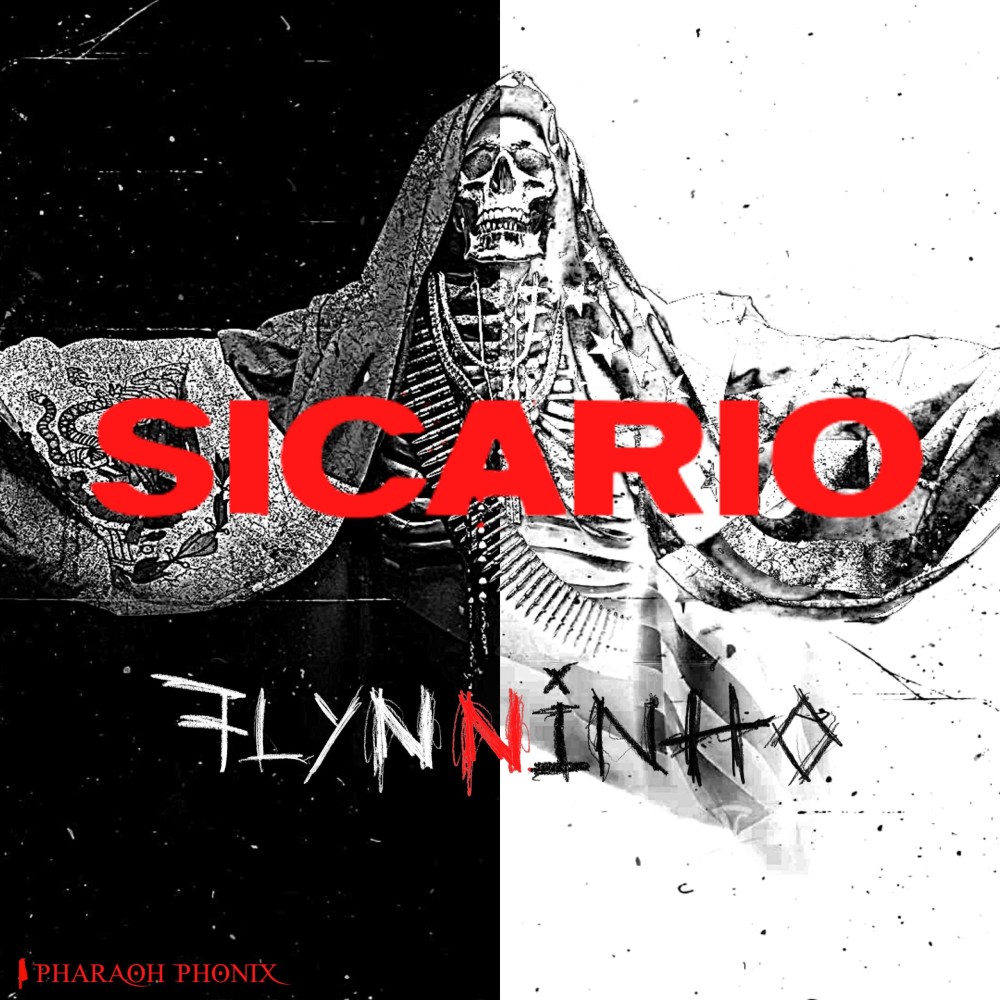 FLYNNINHO is the modern day rockstar of electronic music. Initially DJing the club circuit and taking residencies at Chicago’s biggest clubs, he became a household name within the Chicago music community, giving FLYNNINHO the platform to elevate from a club DJ to a rockstar. While primarily releasing under the house umbrella, the FLYNNINHO sound is heard in all of his tracks, hitting his stride when he started combining rock and house music. With his love of rock and house music coming from his parents, his own tastes of pop punk and hip hop growing up, and the different sounds of Chicago being heard through the club circuit, FLYNNINHO’s releases and performances blend these with his love of EDM to deliver personifications of his raw emotion, high energy, and intensity.

His latest release is no exception to that iconic, hard hitting sound we’ve come to know and love. He’s paying a tribute to action film ‘Sicario’ with his electrifying bass house single, “Sicario Mode” signed to Pharaoh Phoenix. It’s a spine-tingling track that feels like the perfect blend of a movie score mixed with a club ready song. “Sicario Mode” is guaranteed to get your blood pumping by the the time the drop kicks in as gritty bass stabs cut through alongside a punching beat.

“After seeing how badass the Sicario movies were and hearing it, I decided to make the entire song out of the two movie trailers audio, and SICARIO MODE was born! – FLYNNINHO 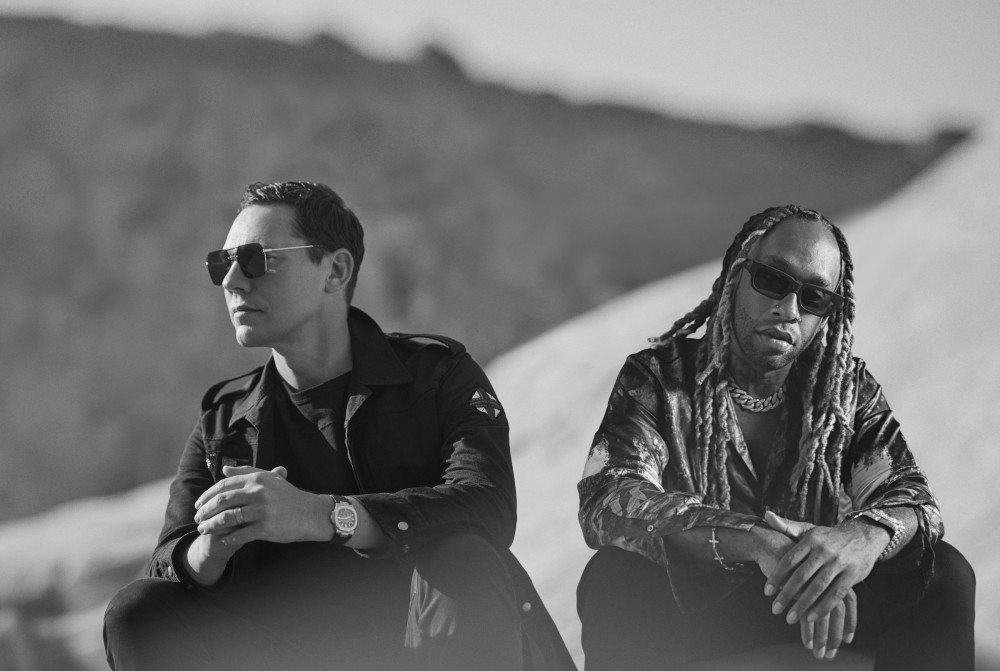 Headless Horseman Set to Return to Australia and New Zealand

An individual few words, techno phenom Headless Horseman is set for another tour around the Tasman t 'The Miseducation of Lauryn Hill': My Blueprint to Womanhood

It was the summer '98 when Lauryn Hill released her debut album, The Miseducation Lauryn Hill.