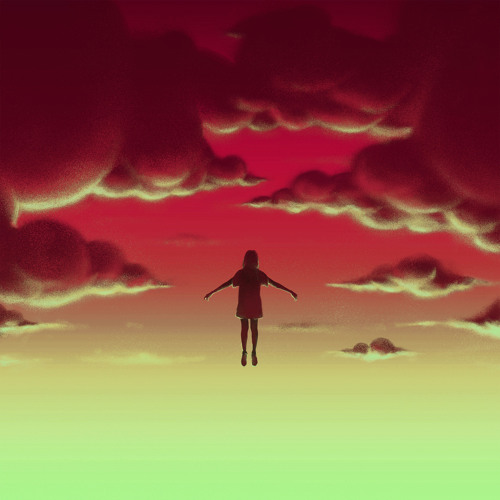 A couple weeks ago, Alison Wonderland shared “Forever”. It is the opening track from her newest album, Loner, which will arrive on May 6 via Astralwerks. On the new song, the Australian artist‘s raw, glistening vocals capture the first steps in a life-changing quest that takes her from darkness to light, from chaos to an immutable sense of purpose over the course of the album’s 12 tracks.

Listen to “Forever” below. She first previewed the track during her sold-out, multi-night 2021 run at Red Rocks in Colorado. In the surreal video for “Forever,” Alison Wonderland’s “Class of 2022” yearbook photo comes alive. At first, she shyly smiles for the photographer. Afterwards, she is swept into an epic psychedelic light show.

The interview with Forbes

Forbes recently interviewed the now LA-based artist. In this feature, Forbes observes, “Wonderland is an artist in the best sense of the word. Brave, compelling and totally outspoken, and equally thoughtful and gracious.” In the Q&A, Alison Wonderland recalled a conversation she had with friend while sitting in a drive-thru line. This conversation became important because it not only provided a refrain for “Forever” but also set the stage for the entire album.

Alice Wonderland is also on her latest headlining North American tour. Two weeks ago, she toured Minneapolis and Chicago. Last weekend, she performed in Boston on May 14 and on the next two days, she headlined Brooklyn’s Avant Gardner (both sold-out shows). From March 21 to April 1, she entertained fans at Spring Break in Puerto Vallarta, Ultra Music Festival, Buku Art + Music Project Festival, and at Los Angeles’ Shrine Expo Hall respectively.

Fans can purchase tickets for Alison Wonderland‘s upcoming shows, which will include festival performances at Ubbi Dubbi this weekend and at Forecastle next month, by visiting her website. In advance of her recent sold-out show at the Shrine Expo Hall in Los Angeles, Alison Wonderland spoke with the LA Weekly for this cover story.

Loner, the newest album from Alison Wonderland, available for pre-order

Loner is currently available for pre-order by clicking on this link. Fans who pre-order the digital album will instantly receive “Forever” plus “New Day,” “Fear of Dying,” “FUCK U LOVE U” and Alison’s 2020 hit “Bad Things,” which has amassed over 18.6 million combined global streams. Loner is also available for fans to pre-order in CD and LP formats. These formats allow fans to choose between purple, orange and ultra-clear vinyl. 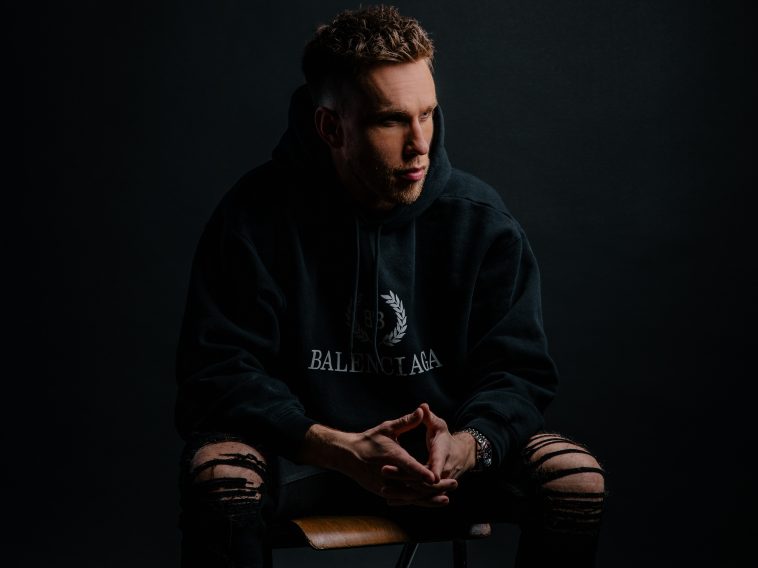 For anyone still sleeping on Chace, it’s about time to wake up. The Shanghai-based pop/dance p 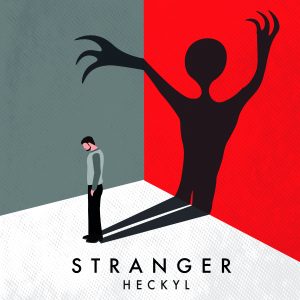 The Rising Artist Heckyl Has Released A Banger Titled “Stranger”

“Stranger” is a 2:33 minute long soundscape that pours down a hefty dose of pop and electronic m