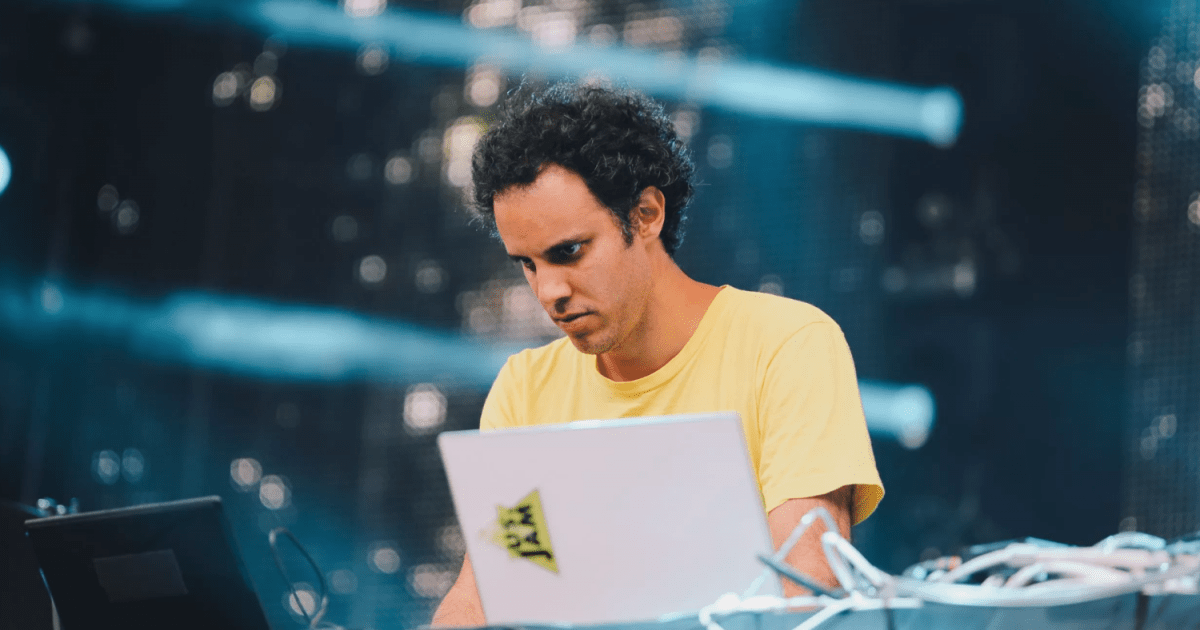 These personal experimental releases have been bookended by some pretty large collaborations including releases with Skrillex, Mad Lib and the super contextual Thom Yorke and Burial 2-track EP at the end of December 2020.

Onto the music though…

The first, “Mango Feedback” was super hyped following a tease on his Instagram along with a handful of other bangers we reshared on the Stoney Roads Instagram. It heavily features the plucked string loop which can be found in any number of his previous releases in the last 12 months. It’s coupled with a shuffling ambient loop that makes this something you can play over and over and over – something of a call sign of Four Tet wares.

The second track “Watersynth” is a more subdued and focused ambient track that ebbs and swells, giving up more electronic secrets as it goes on. To us, it feels like something we’d hear or see out of Japan for its analog lightness. It also weighs in at a neat 4:20 minutes for those that want to read into it!

While he doesn’t have any touring plans locked in for Australia, he did tweet in late July asking what the best ‘events/clubs/raves’ that he should ‘try and play at in Australia’ which gives us high hopes of a much-anticipated return since last being here in 2019.

what are the best events/clubs/raves that I should try and play at in Australia?

All in all, not a terrible time to be a Four Tet fan! Although Black Panther is still No. 1 at the box fice, another Disney film performed well at the the 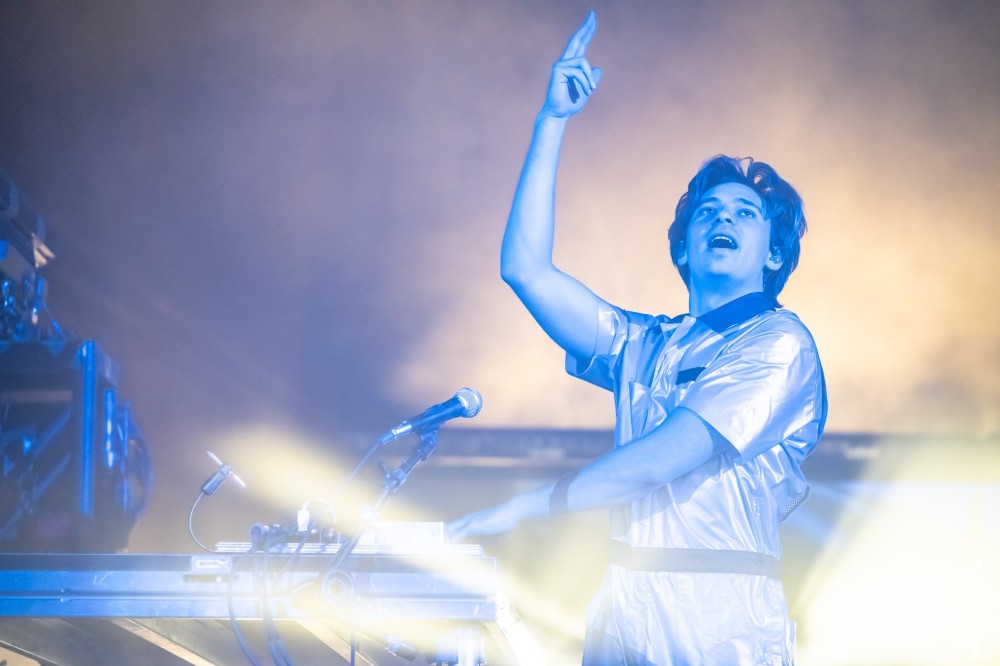 Coachella is just about a month behind us now, but Goldenvoice continues to drop massive, uniquely c Sydney two-piece Illusion step it up on ‘Feelings’ ft. Quinn