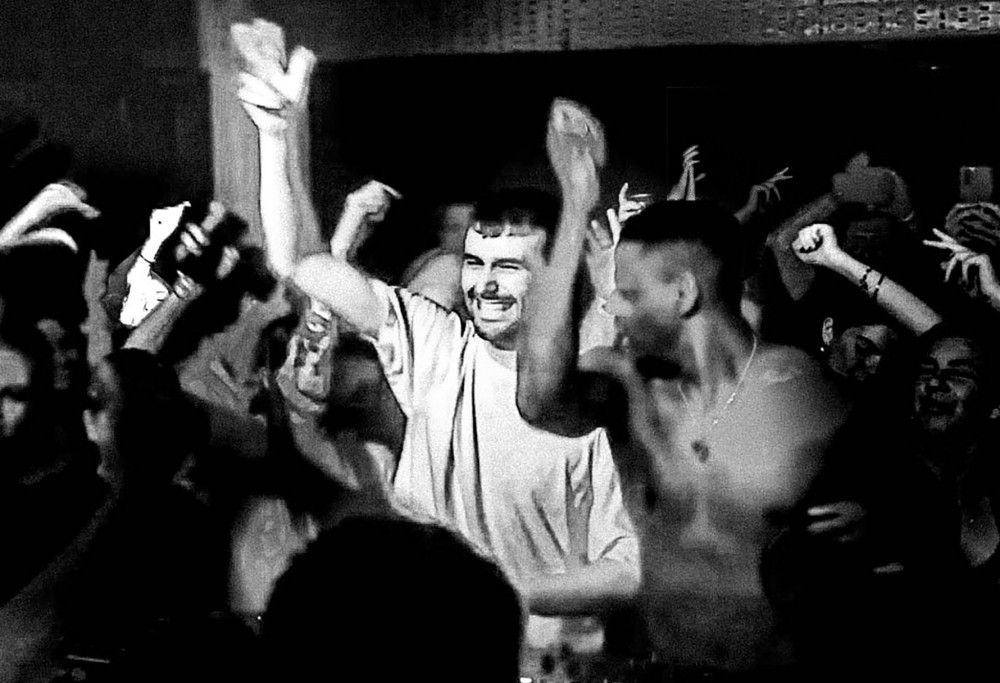 The rise of Fred again.. has been nothing if not meteoric. Since the release of his first Actual Life album during the pandemic, interest in the producer/DJ has skyrocketed across the dance music spectrum, with many festivals that booked him unable to keep up with the hype and placing him too early in the day or on an inappropriate stage. Still, his headline shows continue to sell out at an astonishing rate when much of the music industry is struggling to move tickets at all.

“I’ve been in enormously changed by all the messages I’ve read,” Fred told Zane Lowe on Apple Music 1, “and seeing people at shows and the way people have kind of let the music in. It’s totally changed me and I’m immeasurably grateful for it. all I can say is, it’s just totally changed the way in which I make music, which is all I do. So it’s changed my life. I’m just very, very grateful. And you can see it when you play shows.”

Today, he released the third installment in his album series, Actual Life 3. And we’ll say this right at the front, no, “Rumble” isn’t here. But we do get eight new singles, as well as the four previously released ones, not including the 11-second introduction.

Once again, Fred seems to tap into something subconscious in his fans, whether a void in the current musical landscape or a feeling beneath the surface, pushed deep, deep down following a global traumatic event. Either way, the hype behind his music doesn’t seem to be ending anytime soon and as we see him continue to dominate stages and lineups, his legacy already seems firmly cemented.

Listen to Actual Life 3 below. 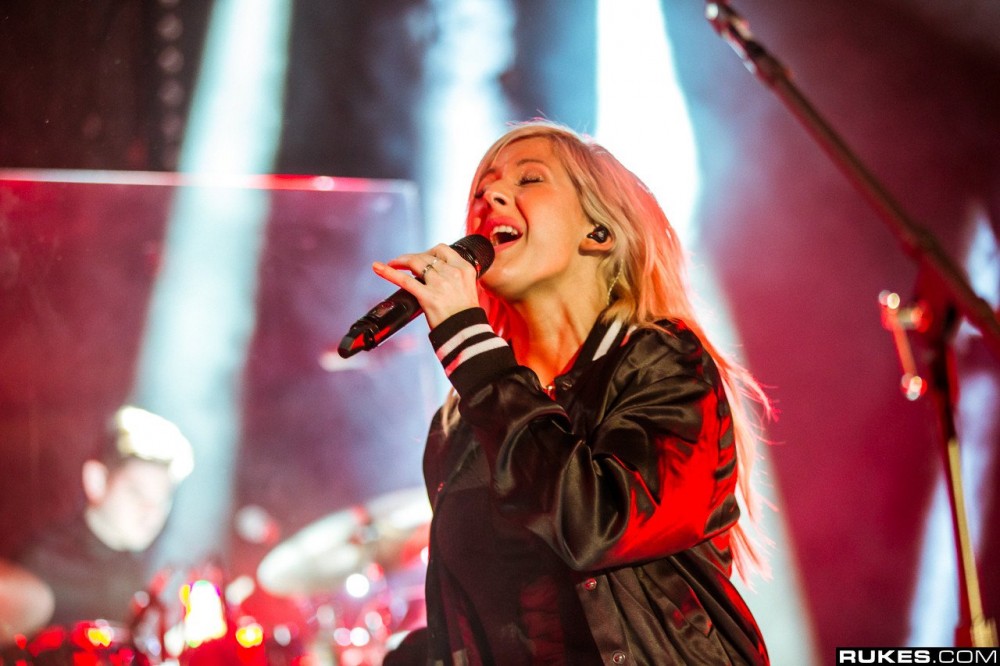 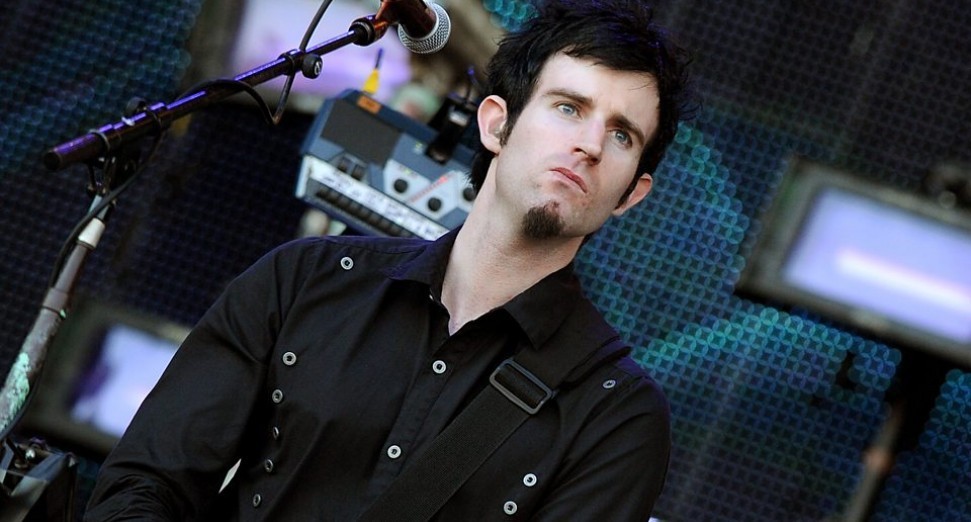