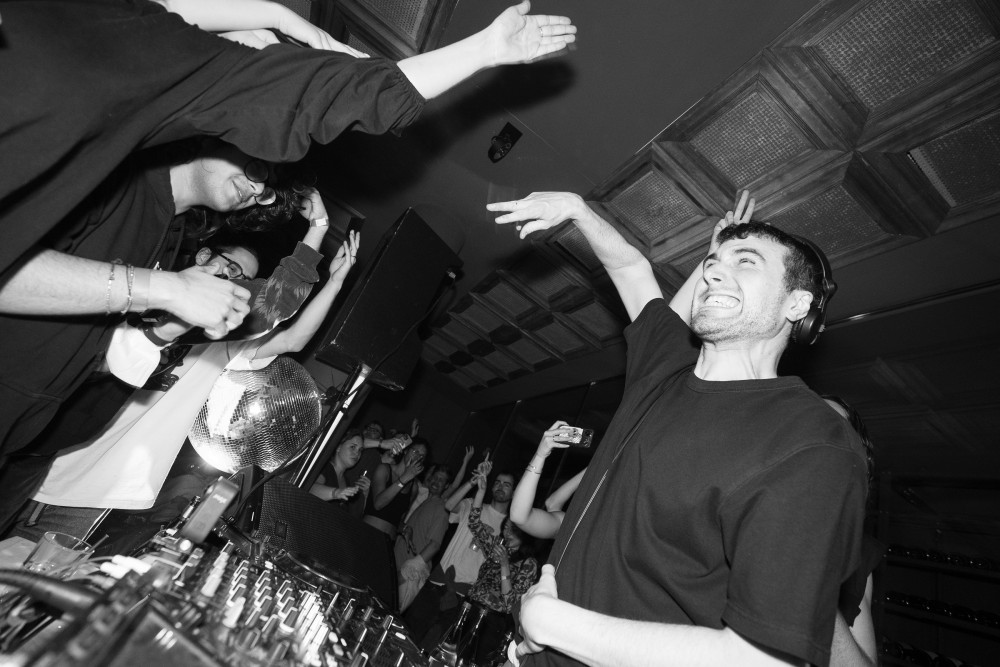 Fred again.. finally releases one of his most anticipated singles ahead of AL3

It’s only been a little more than a week since the last Fred again.. single came out, and he’s already back with one of the most anticipated singles from Actual Life 3, “Kammy (like i do).” This song has been a staple in his sets for most of the year and never fails to excite the crowd with its oscillating synths and entrancing vocals.

The vocals, on that note, come from Fred’s friend Kamille, who he describes as “one of the greatest singers/writers/people on the planet.”

Unfortunately, we’re still waiting for that fabled collab with Skrillex and Four Tet. Instagram to add song auto-detection and ‘music stickers’ for Stories

Image: Carl Court/Getty Images Instagram already has a virtual monopoly on the photo sharing side o Lil Kim Denies Eve's Shade Story About Her: 'We Are Not Fighting'

Ruff Ryders alumnus Eve is spilling the tea over at CBS’ The Talk. Recently, she opened up about L