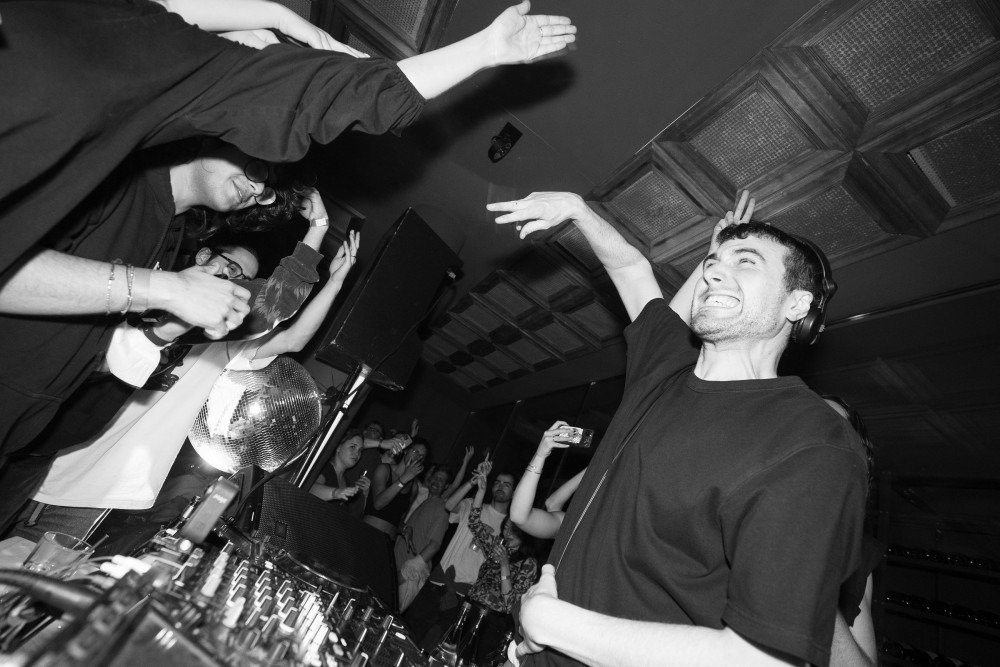 Last night in New York City, a once-in-a-lifetime party happened. Just a week after Fred again..’s legendary Boiler Room set, the phenom hosted a pop up at H0L0 for a two-hour back-to-back with Swedish House Mafia following the release of their collaboration, “Turn On The Lights again..” (which was played somewhere between 4-5 times throughout the set).

Space was incredibly limited at the small venue, especially with the Boiler Room-esque arrangement and the vibes, from what we’ve seen and heard, were immaculate. Toward the end of the set, even Four Tet showed up for a little time on the decks.

Check out the full set below! There’s no official upload yet so we’ll see how long this remains up on YouTube. The name Knodis might not immediately ring any bells for you. But if you are a fan of bass music the I will never forget the first time I encountered Wolfgang Gartner. It was at all ill-fated little mu