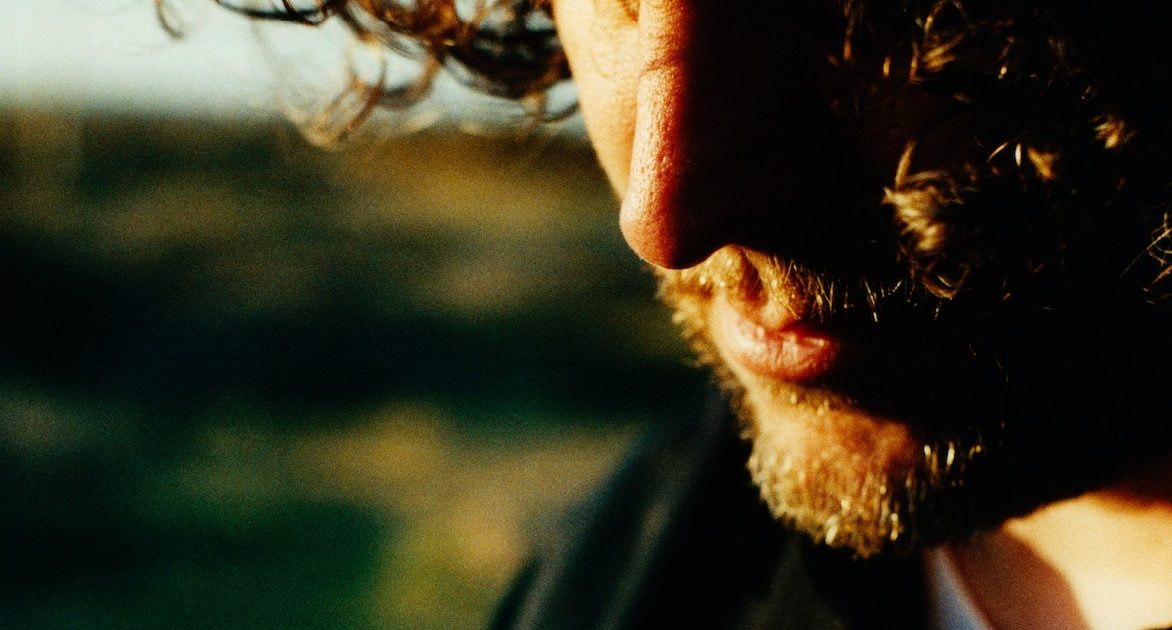 English producer George Fitzgerald has announced a new album due out in September with the first single “Cold” a euphoric and accessible cut of electronica.

Whether you know it or not, you’ve heard some George Fitzgerald across his long-spanning career with visceral and emotive cuts of electronic music. His 2018 release “Roll Back” featuring Lil Silva continues to this day a high rotation number in the Stoney Roads office.

His unwavering dedication to the more challenging and complex electronic offerings has only refined and matured his output over the years and looks to culminate in his next album ‘Stellar Drifting’ due out September 2nd.

The album is said to be an ‘interpretation of the sound of complete freedom’ that ‘explores this sense of life without boundaries. with FitzGerald turning ‘to space for inspiration, forming the building blocks of the album from space images and audio from space probes.’

The first single from the album is called “Cold” and is familiar yet distinctive with rippling synth lines and a warm and woody vocal gently dusted on top. For those needing a ‘sounds like’ this certainly feels in the worlds of Tourist, Bonobo, Caribou and Four Tet.

Check out the first single “Cold” below. Who better to get us all in the mod for the weekend than Boys Noize? Flicking back the pages to 2013 Although his releases may be few and far between, Chrome Sparks always delivers. The Brooklyn-based