Godlands lashes out with new heater ‘Everybody Knows’

With the advent the new year, Godlands has made a stunning comeback with her new track entitled ‘Everybody Knows’, a heavy duty concoction jagged synthetic tones and rumbling sub bass. With such a vicious track and several show announcements breaking the silence since her last single ‘Finally’, Godlands is set to start her 2018 in full overdrive.

Commencing with waves sinister ambience, the slightly tribal percussion builds the track into an increasingly menacing buildup consisting a bellowing vocal phrase and a synthetic riser soon letting the track hit at full impact with a harrowing mid-range metallic synth contrasting with a chest vibrating sub bass, complete with a loose push-and-pull rhythm thats guaranteed to populate the dance floor in an instant.

The young enigmatic producer is set to have a packed 2018 with shows at Touch Bass announced, seeing her rub shoulders with EDM giants such as Getter, Excision, Habstrakt and Brohug. Godlands has proved to be among some the hottest rising talents across Australia, finding herself a unique sonic space in such a frantic musical landscape.

Listen to ‘Everybody Knows’ below, and for those you in Brisbane be sure to catch her at The MET tonight! On this day we celebrate the life of an iconic singer and actress, the release of a New Jack Swing c 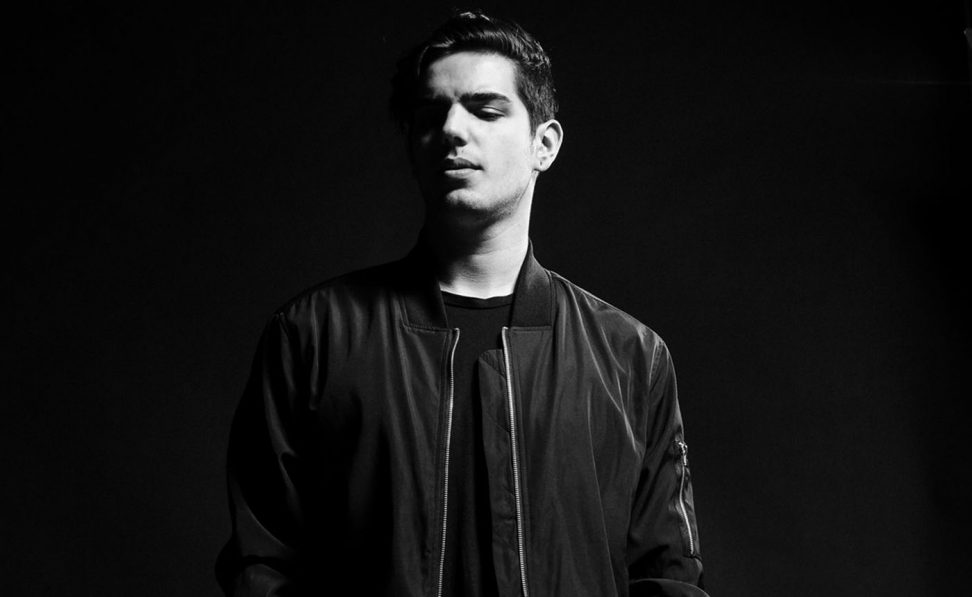 Georgia Flipo, better known as G Flip has shared her second single ‘Killing My Time’ and