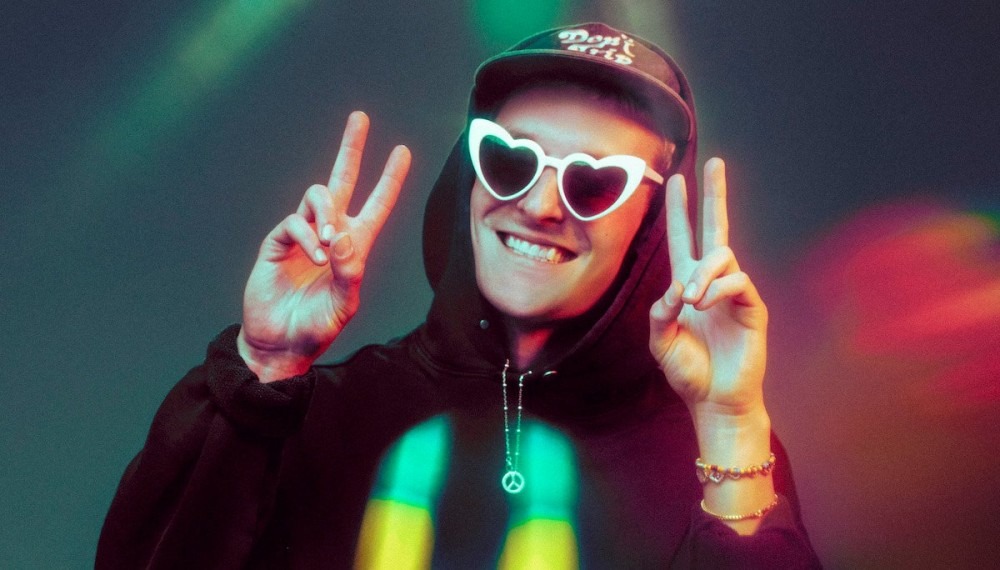 GRiZ shares first single “Your Light” off next album, ‘Chasing The Golden Hour 4’

GRiZ has released nearly an album a year, with nine albums since his debut End of the World Party in 2011. With such a constant and consistent output, not to mention touring schedule, you’d think he would take some time to slow down every once in a while. But no, his next album is already on its way with the first single, “Your Light,” out today.

Chasing The Golden Hour returns for Part 4, the second in the series to come out as an album. (Pt 1 released in 2015 as a mixtape, while the second mixtape released in 2017, though only the selects are available on Spotify.)

Continuing to show his lighter, more melodic side with the series, “Your Light” harnesses GRiZ’s funk roots and minimalist sentiment. A stark contrast to this year’s previous dubstep-leaning releases, “Your Light” flutters with airy guitar melodies, hazy vocal accents, and bright, bubbly synths before diving into a heady saxophone solo.

Regarding the track, GRiZ said, “I wanted to recreate the carefree good vibes you feel when it’s just about sunset on the perfect summer evening and everything is the most beautiful shimmering tint of gold. Chasing The Golden Hour is that magical moment, it is the cool breeze against your back, it is sweet summer swagger in music form.”

It’s not specified whether the album will be out this year, but expect it early 2023 at the very latest. Check out “Your Light” below. 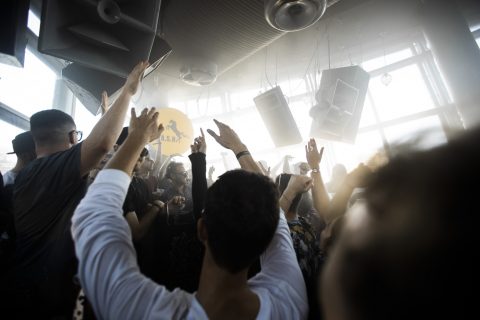 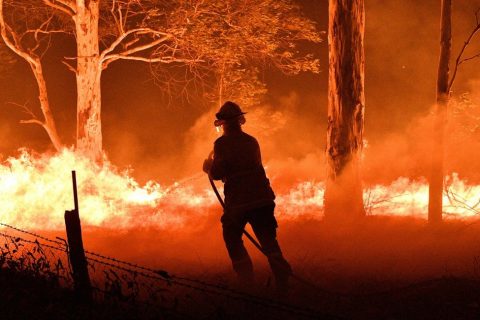 Aussie artists and labels are chipping in for bush fire relief!

While catastrophic bush fires have burned over 12,000,000 hectares of land, thousands of homes, over