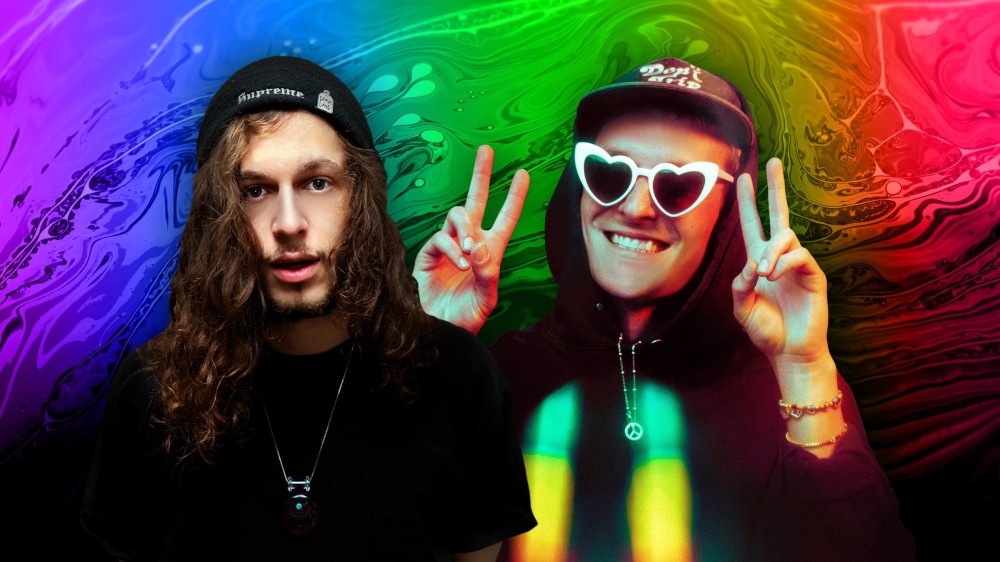 There’s very little that I could say about “Griztronics II,” the follow-up collaboration to 2019’s smash hit from GRiZ and Subtronics, that would add anything remotely supplementary to the history or power behind the track. But for the sake of argument, and, to a lesser degree, my job, let’s go ahead and say I tried.

The magic of “ooh this shit be hittin’ different” and the original build are absent from the follow up, in their place instead unbridled dubstep ferocity.

Subtronics says, “‘GRIZTRONICS II’ is a two year long journey in the making, which is technically the fourth song we have made together, but it really hits a music production/engineering sweet-spot for me. Working with Grant is always an honor and so much fun. He has an insane ear for ingenious new ideas and I am constantly pushed by him creatively.”

Check it out below! 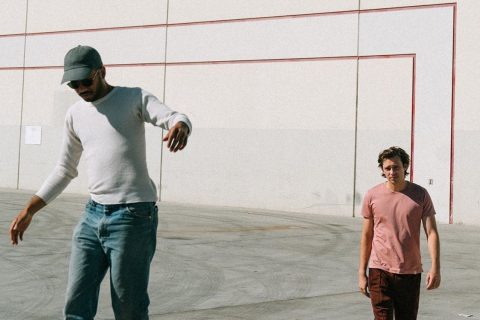 Get prepared for a free untz with Motorik Vibe Council, Lucy Cliche, Tori Levett and extra! 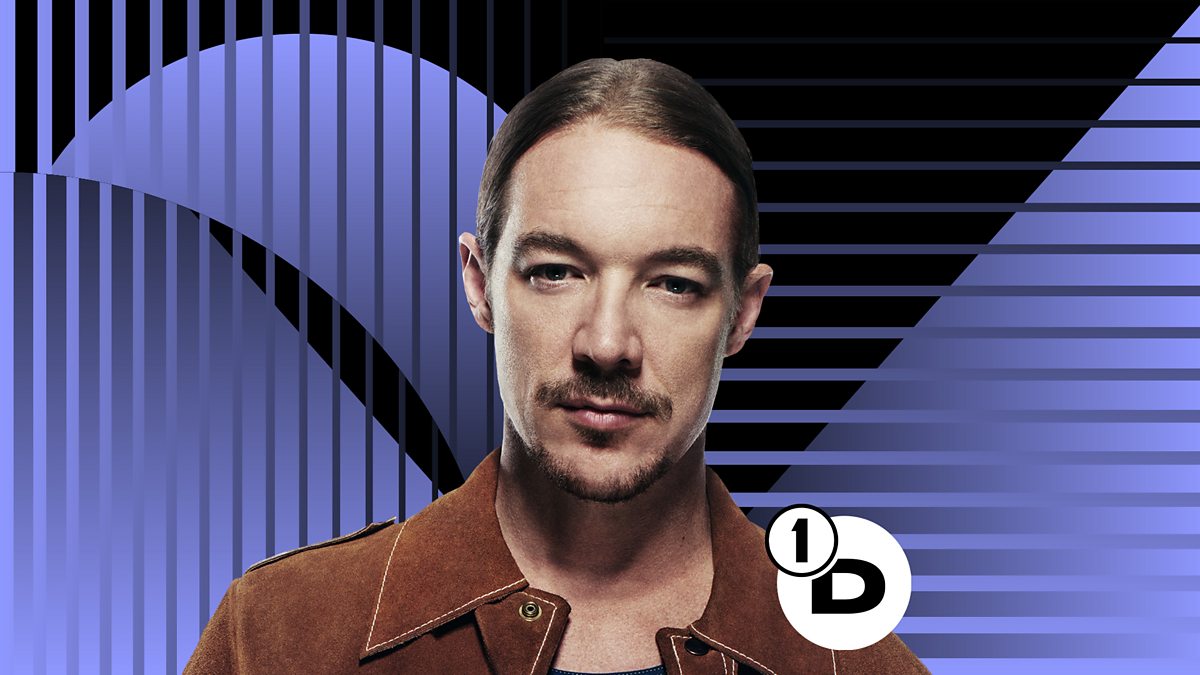 After 10 years of cooperation, Diplo & Friends have announced that they will be leaving BBCR1 th