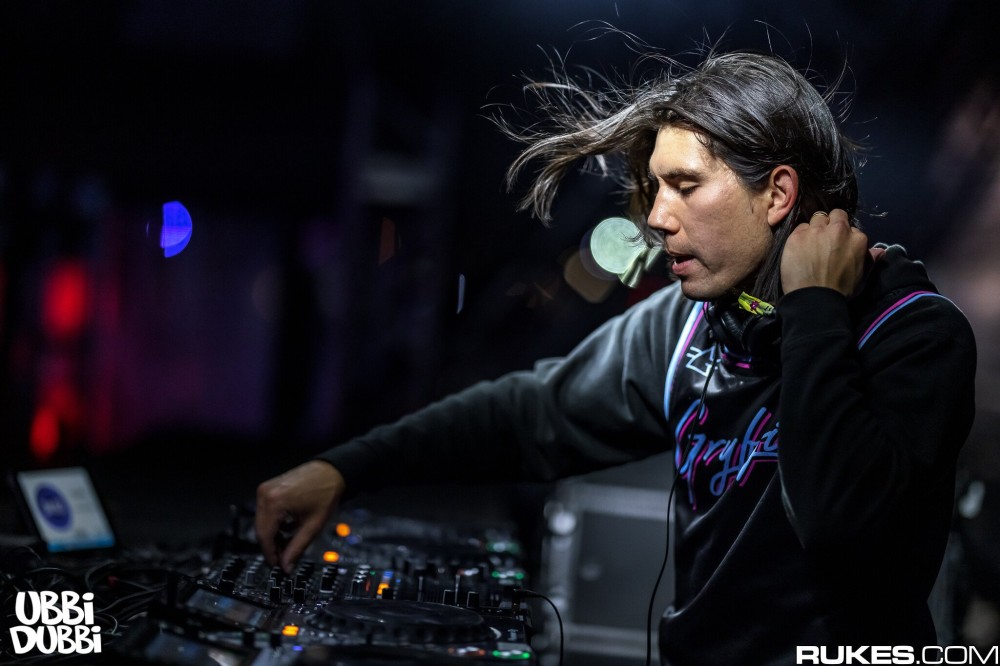 Packed with dazzling collaborations featuring the likes of Kygo, Tinashe, MØ, Elley Duhé, OneRepublic, and more, Alive is a sonically stunning piece of work that demonstrates a clear evolution in Gryffin’s sound as he moves deeper into a natural combination of electronic, pop, and indie.

If you’re curious how this sound translates to a live show, Gryffin is headlining the LA State Historic Park tonight, November 4. The show is already sold out, but it will be live streamed via 3point5, Universal Music Group’s official Twitch channel, here at 9p PT. 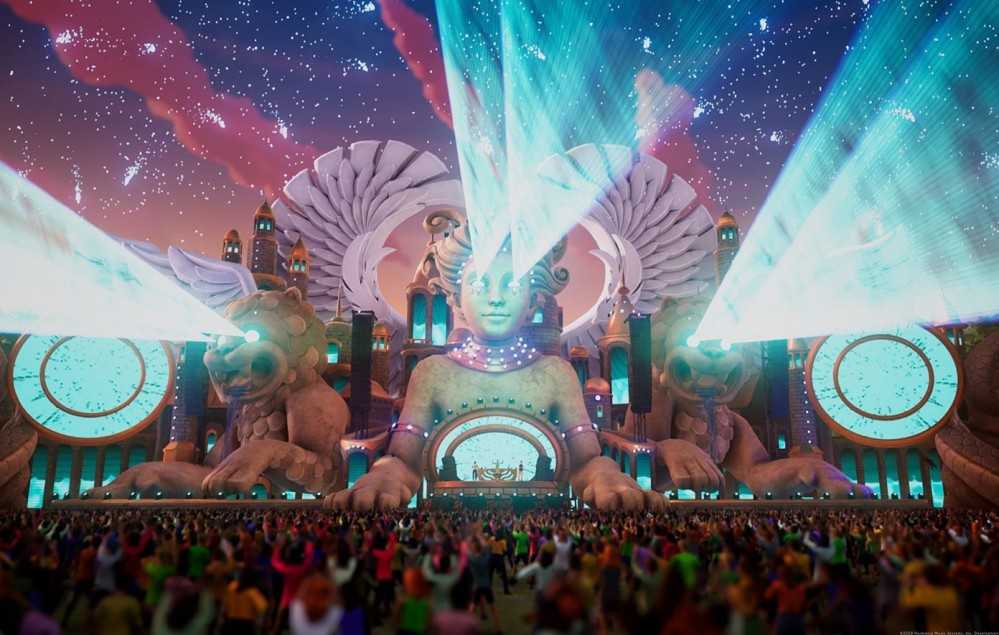 FIFA19 has put out its soundtrack and it bangs! 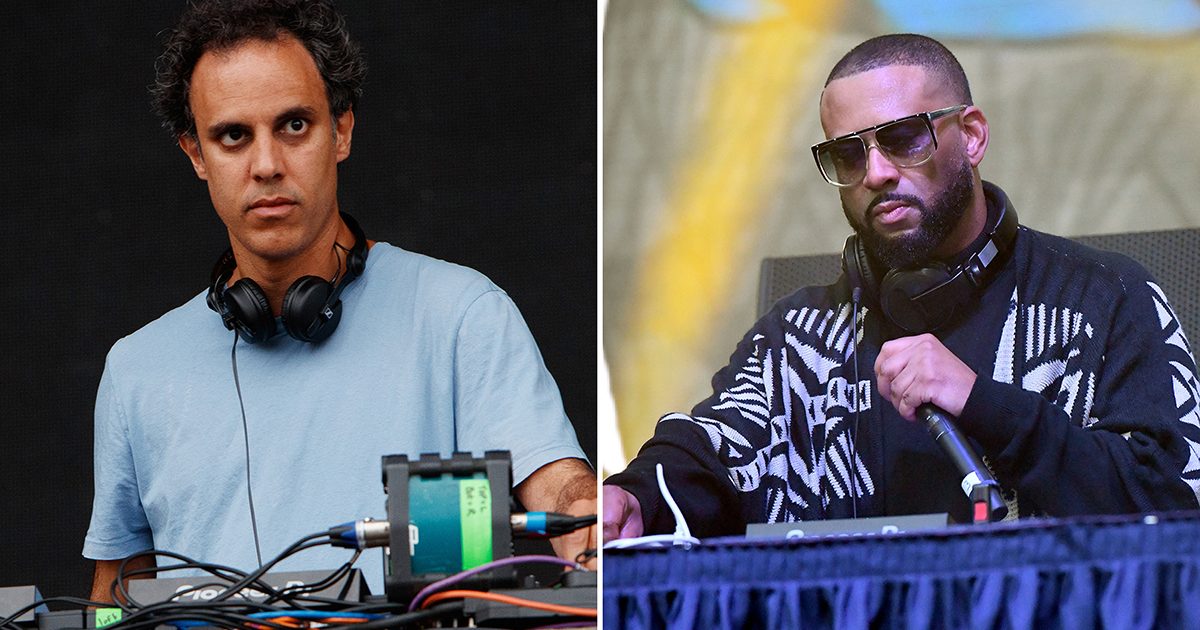