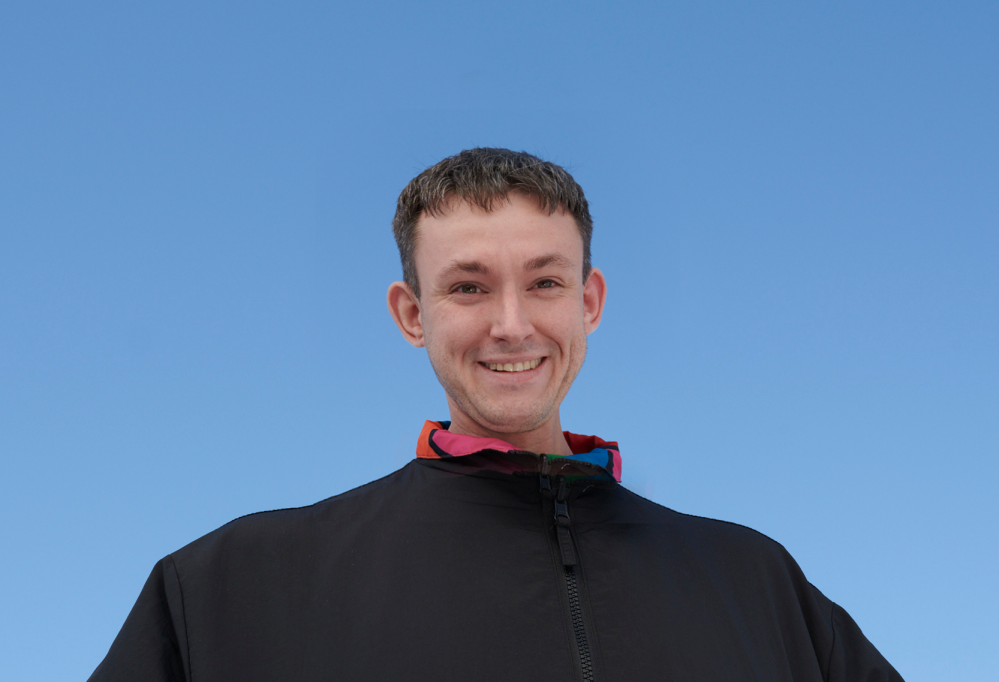 Hudson Mohawke officially returns to announce his forthcoming album, Cry Sugar, due August 12. With the announcement arriving alongside a new pair of singles in “Cry Sugar (Megamix)” and “Bicstan” plus an accompanying kingcon2k11-directed Megamix visualizer, in 2022, Hudson Mohawke cries sugar.

On “Cry Sugar (Megamix)” Hudson takes various parts from the full album to offer a window into the project’s full sonic palette ahead of release, while “Bicstan” dabs elements of Roland TB-303 flecked acid and driving gabber alongside floating, effervescent vocals and Kerri Chandler-esque house chords.

Cry Sugar serves as HudMo’s first work deeply informed by apocalyptic film scores and soundtracks by everyone from the late Vangelis to the goofy major-chord pomp of 90s John Williams. Cry Sugar also serves as Mohawke’s own demented OST to score the twilight of our cultural meltdown.

Watch the megamix below and stream the first single, “Bicstan.”