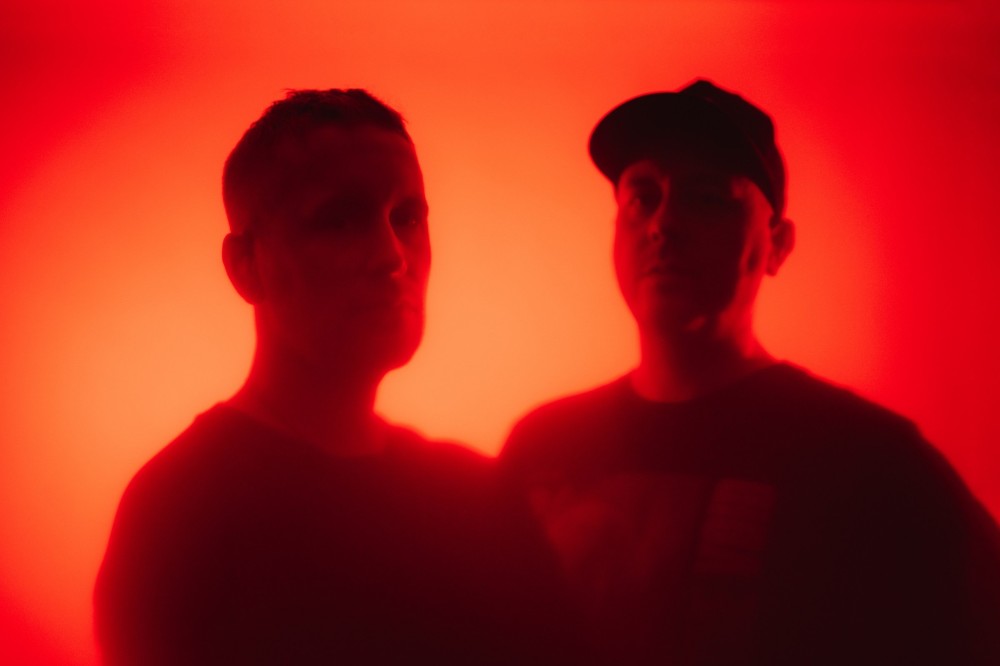 To date, only two drum & bass acts have headlined the iconic Wembley Arena in the UK: Pendulum and Andy C. The 12,500-seat facility is London’s second-largest indoor arena after The O2 Arena, and the ninth-largest in the United Kingdom, but you’ll see almost every artist who’s played there has a “(Live At Wembley)” album available to stream.

Now, Hybrid Minds is poised to add their name to the list of D&B acts who have graced the venue’s marquee on October 22.

With more to come, very special supporting guests will be announced closer to the date, marking a memorable night in D&B. Selling out live shows last year for Printworks in 4 hours as well as their headline Brixton Academy show six months out from the dates, the Wembley Arena show marks the perfect progression for Hybrid Minds as the first D&B act to headline the venue this year.

The announcement comes following the release of their newest single, “Better Now” featuring Lily Denning, ahead of their Tides: Part 1 EP dropping the day before the show, October 21. 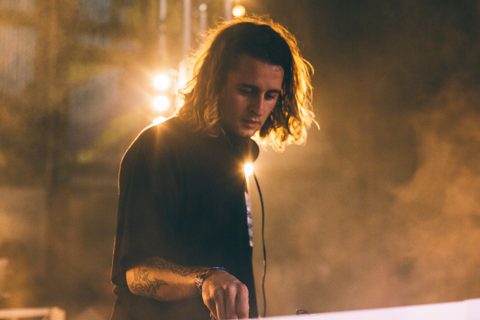 Warning, this one was a biggie and puts blockbusters Rocky 1, 2 and 3 to bed when it came to heavy