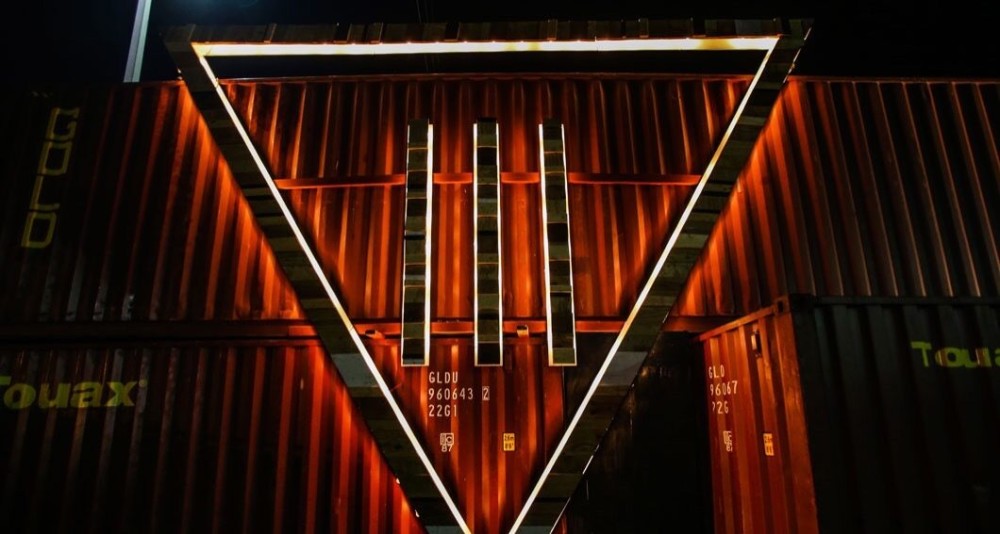 III Points is only a handful of weeks away and the anticipation for this year’s edition cannot be any higher. With its headlining roster consisting of EDM legends like Flume, Porter Robinson and Madeon along with other music industry top-dogs like Rosalia, LCD Soundsystem and Joji, everyone in Miami, Florida will be there rain or shine.

Recently, the music and arts festival boasted on their various socials how they plan on having one of their most impactful events of the year. According to a recent Q&A session with III Points co-founder David Sinopoli and World Red Eye, there will be a stage where the artist lineup and visual direction will be curated in collaboration with house music legend Black Coffee. In the interview, Sinopoli talks about how the idea of this kind of stage and presentation has been in the works over the last year and will involve artist and activist Vince Fraser. Fraser’s artwork will be incorporated into the visual components of the stage and showcasing his psychedelic approach to Afrocentric art.

“[Audiences can] expect an immersive stage where the sound, visuals and curation all align, and they’ll be able to see it has been carefully and thoughtfully put together from A-Z.’

Meanwhile, Black Coffee and Sinopoli have worked together to have the lineup for this specific stage to give it variety and cohesion simultaneously. As of right now, attendees can expect to see Chloè Caillet, Moscoman, Jimi Jules, and Busta Rhymes. Closing the stage will be none other than Black Coffee himself and will debut on day 2 of the festival. There is also word from Sinopoli that this won’t be a one-time gimmick and the stage idea will be built on annually to improve and include more artists in it’s collaborative vision.

Also, III Points just released a list of all the visual artists who will have their works displayed at the festival grounds. This major collaboration will include localized talent from South Florida as well as collaborations with the Institute of Contemporary Art Miami, Faena Miami and the Miami Art Society. Check out the full list of those artists here.

If you also want to check out some of their recently announced and stacked after parties, check out the link here to see where to go after the festival. Some of the after parties are hosted by the likes of festival headliners like Chris Lake and Nina Kraviz as well as off-the-lineup artists such as Rufus Du Sol and Kittin & The Hacker. Sacha Baron Cohen is known for his absolute piss-take of everyone and anyone, but this one might hi Nelly is denying the latest sexual assault allegations filed against him from a woman in England. As