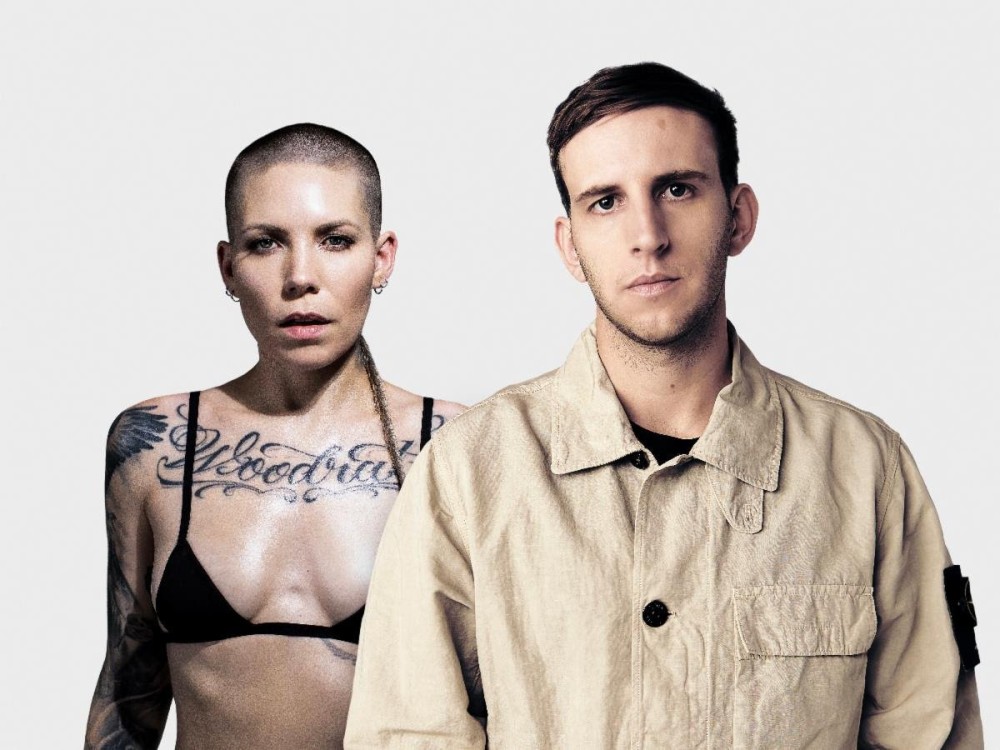 After teasing a new album and new single, ILLENIUM officially releases his new single with Skylar Grey, “From The Ashes,” today.

Stylistically, the song is peak ILLENIUM. Soaring chords, beautiful vocals, delicate guitar and piano in between more cacophonous drops — he’s found his formula and it’s working. As for the title of the song, we wouldn’t be surprised if it was the title track from the forthcoming album he’s teased. Since the last album was Fallen Embers, rising “from the ashes” would make sense chronologically in the story he’s been telling.

About the track, ILLENIUM comments, “This is one of those songs that I feel so lucky and grateful to be a part of. My main goal with music is to give people peace and some escape – and that’s exactly what “From The Ashes” does for me.”

Skylar Grey adds, “[Nick] and I have been wanting to collab for years, excited we finally made it happen. The throwback Enya vibes combined with that fake out drop is the eargasm of the decade for me. And the lyrics completely parallel where I’m at in life right now.” Brisbane’s Wafia has today shared her brand new, 6-track EP, VIII, Future Classic. The much an

Another bites the dust, unfortunately, this time in the way Canberra’s Academy Club. The venue