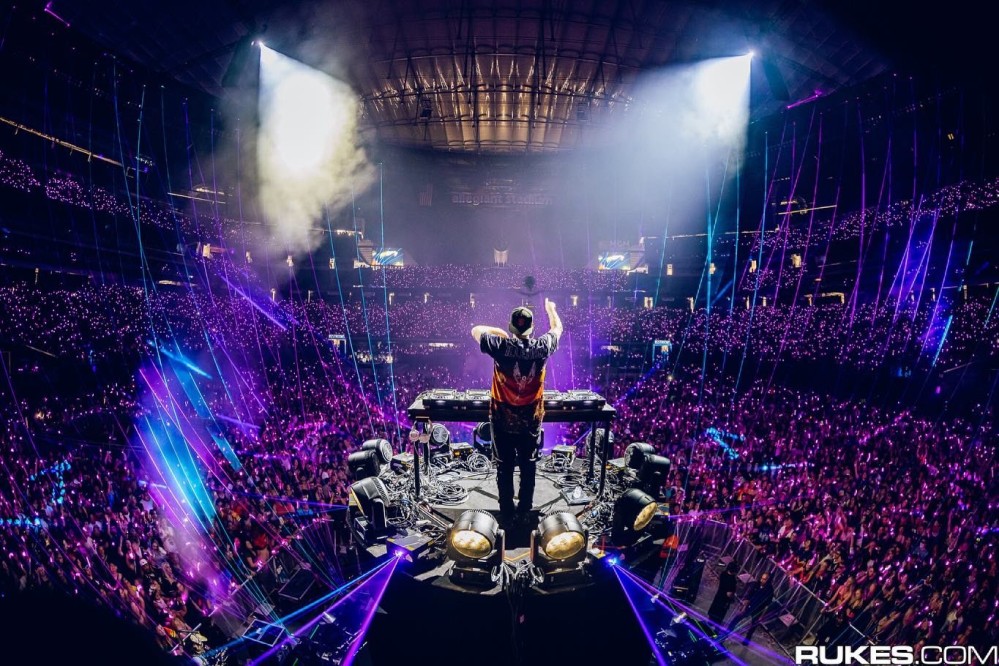 It wasn’t that long ago that Illenium released his Fallen Embers (Deluxe Edition) with five new songs, and he’s already back with one last treat before the end of the year. Just announced, “Story of My Life” with Sueco featuring Trippie Redd.

Better yet, we’re going to be getting two versions of the song — first up, a heavy edit on Wednesday, December 1 and then the original on Friday, December 3.

Check back next week to hear the new song! Rapper 2 Chainz has surprised fans with the release a new, four-track EP titled The Play Don't Event tickets may soon be replaced with your face!

Image: Hackernoon If there is one thing we can all agree on, it’s that ticketing for events ca

EDM is the fifth most famous genre; to this date, the field is still being dominated by male artists