2017 was a career-defining year for Denver’s Nick Miller. The melodic bass producer released his sophomore album, , climbed to the major festival mainstage, and won “Remix the Year” at the inaugural . To kick f the new year,  has already announced performances at , , and , and has just released a stunning music video to accompany his powerful break-up ballad, “,” featuring .

The video features a series breathtaking drone shots and aesthetic themes that fans will recognize from Miller’s album artwork. Set deep within a forest f the coast, the journey begins with a young girl and a hooded figure. While their exact relationship is left up to viewers to interpret, their connection seems to highlight the throes navigating a toxic relationship. As mystical fog rolls in so as to capture the track’s somber tone, the visual and metaphorical elements — thunderstorms, climbing mountains, running into the light — highlights the song’s message letting go, leaving someone behind, and mustering the strength to move on from a tattered past. Come January, will serve fans a musical sampler as a part his latest initiative, The Original Sound 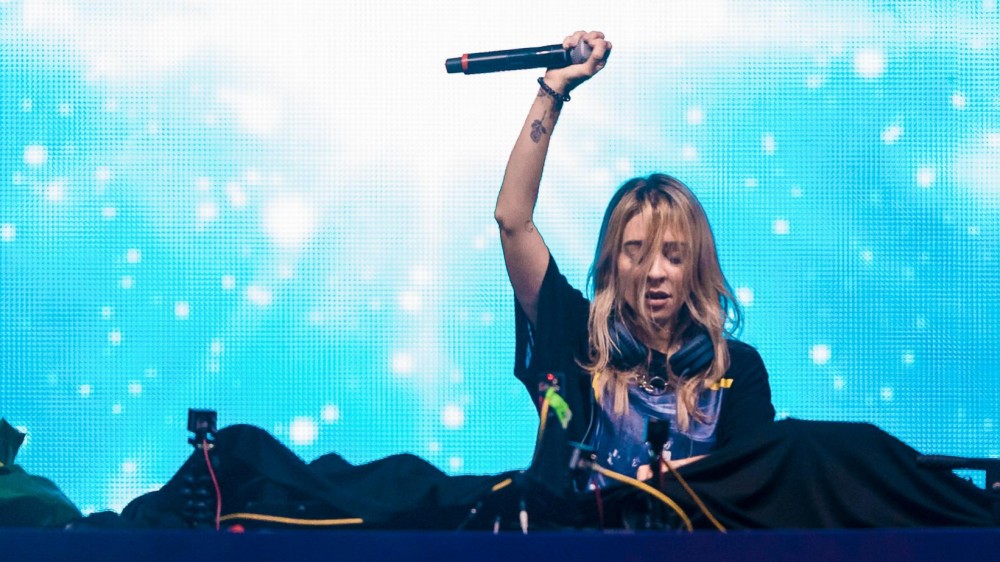