A little less than two weeks ago, ILLENIUM teased some sort of collaboration with Batman, the popular franchise from DC Comics, coming out April 22. While we’re still two days away, he surprised fans with his first remix in over 2 years, tackling the iconic “Something In The Way” by Nirvana which saw renewed popularity after “The Batman” was released in theaters.

The remix is slower and more akin to wave than a lot of ILLENIUM’s most recent material, making this a truly special collaboration between one of the biggest EDM artists and one of the juggernauts of superhero comics.

In addition to the remix, fans can also check out some official Batman x ILLENIUM merchandise available this Friday.

The official Batman X ILLENIUM jersey and merchandise will be available for pre-sale this Friday at 10am PT. I’ve been a huge fan of the DC Universe and Batman for years now so am stoked for this release! 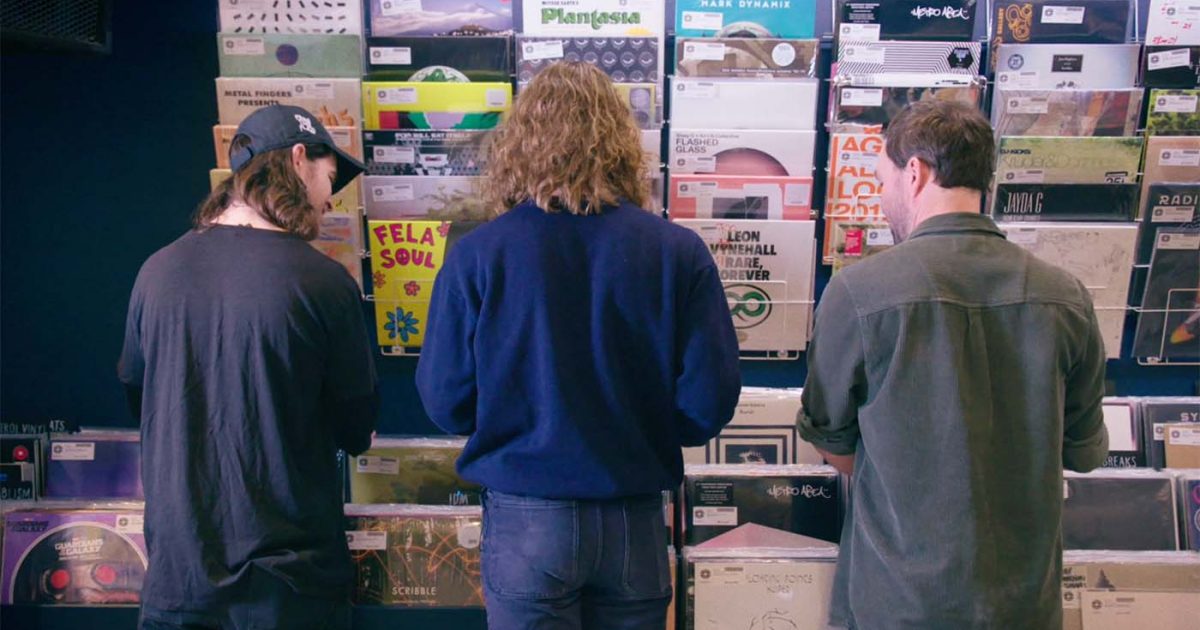 Record Collecting: How does vinyl stand up in today’s digital world? 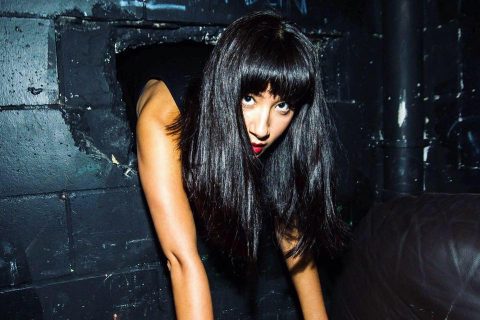 Teyana Taylor is making all the moves lately. In addition to her new album coming soon, the singer/d