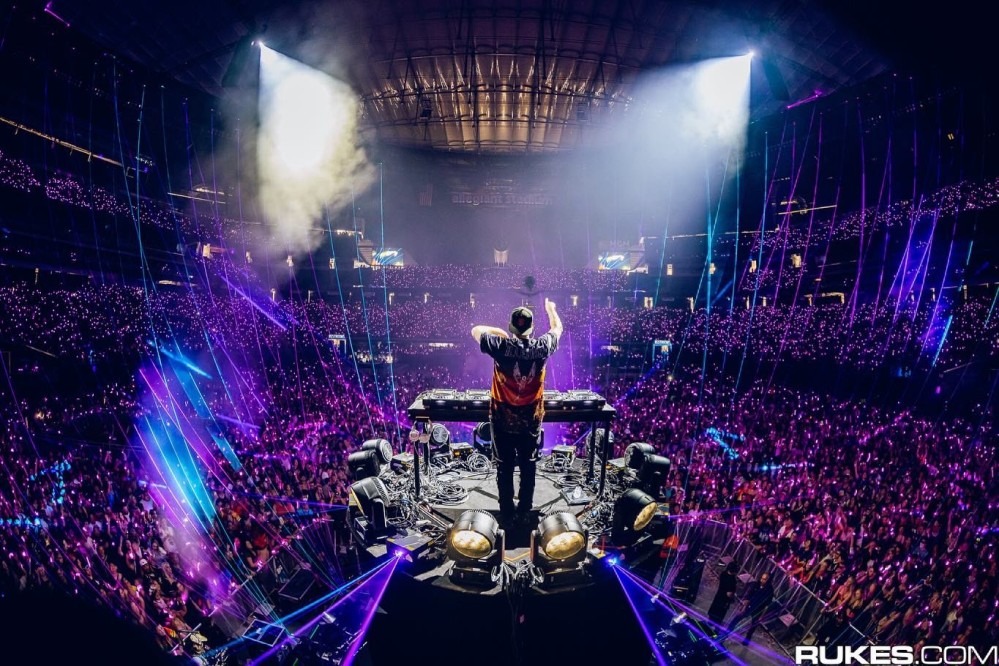 ILLENIUM released his fourth, latest album, Fallen Embers, last year. Following the trend of a new album approximately every two years, we’re right on track for the next project to drop next year… and the producer has all but confirmed it’s on its way.

So far in 2022, ILLENIUM has released two singles (not counting his collaborations with Dillon Francis and Said The Sky), “Shivering” with Spiritbox and “All That Really Matters” with Teddy Swims. His next single is out next Friday, Sept 16, with Skylar Grey, “From The Ashes.” This will be the first collaboration between the two. Melle Mel and Other Pioneers Want Health Insurance for Rappers

One the major issues facing rap artists today — young and old — is the issue healthcare. Justin Timberlake Has 'Supplies' In His New Futuristic Video

Justin Timberlake has dropped f another video leading up to his new Man the Woods album, which will 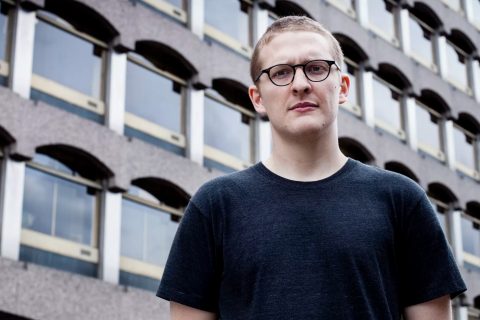 Listen to Floating Points got b2b with Jamie XX and Caribou