has ficially followed through on its that would be expanding its range events and productions to Asia in 2018, as the company just announced its inaugural EDC China is set to debut in Shanghai April 29 – 30.

“To bring EDC halfway around the world is a milestone for our entire Insomniac family,” Insomniac’s founder and CEO said in a press release.

The inaugural lineup is yet to be announced, but tickets go on sale February 4 at 11 a.m. ET 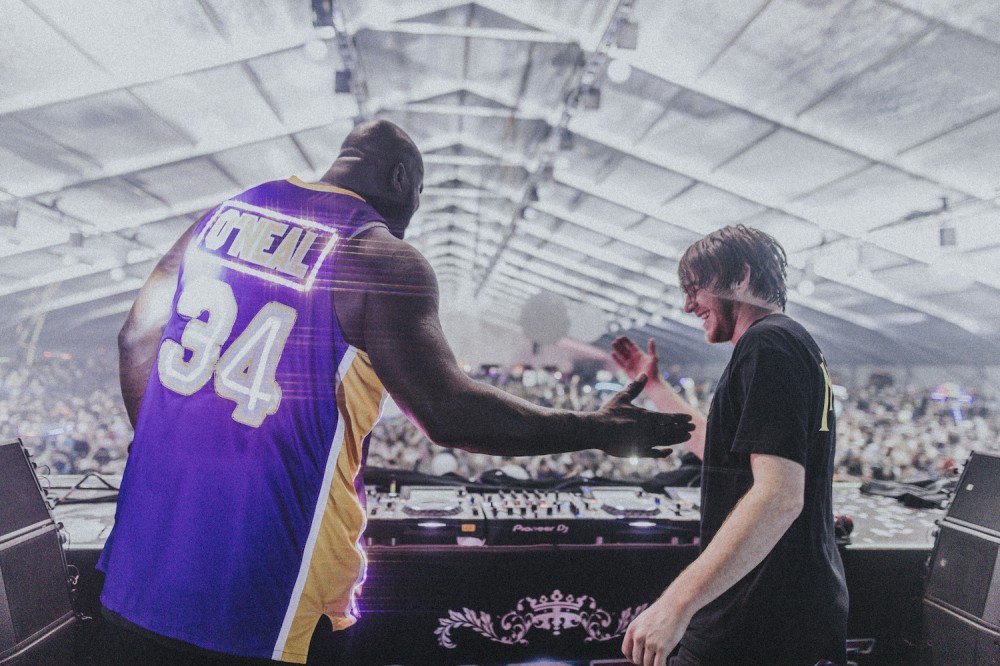 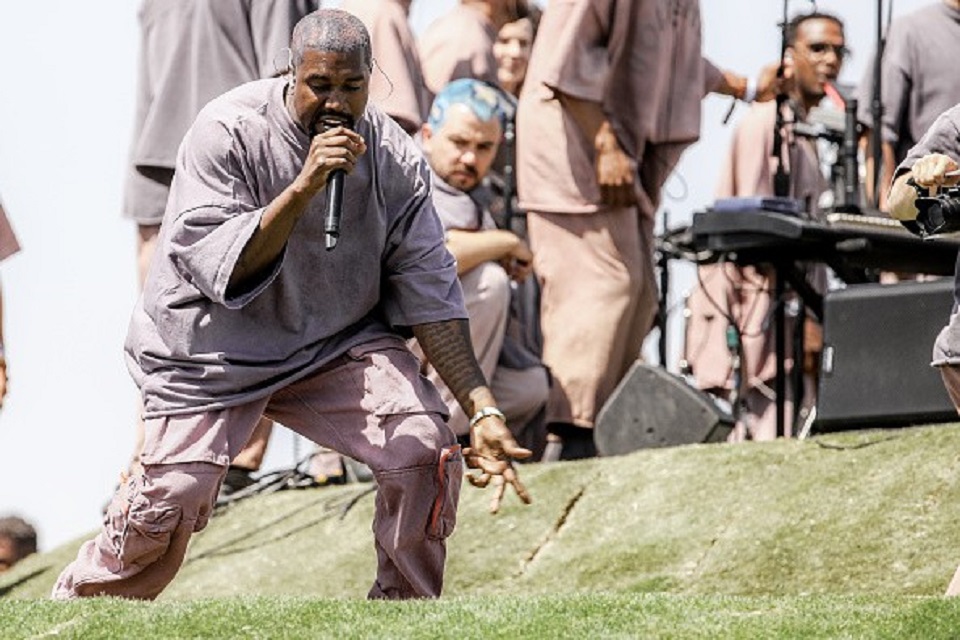