EDC Orlando is only a few days away and promises a very solid lineup of DJs and artists. The once two-day Central Florida affair expanded to three days a few years ago and has only benefited since. From Above & Beyond, Rezz, Green Velvet and more, the versatility of the lineup is seemingly endless. But as I was preparing to see what’s going on in town during the weekend, I noticed how Orlando is about to be overwhelmed with EDM (one of the reasons we included it in this list of festivals to attend before the end of the year).

Aside from EDC Orlando being the biggest concerting event for the area, there are tons of after parties with some of the festival’s headliners starting as early as tomorrow. This starts with a pre-party with Kaskade at the Vanguard on Thursday and ends with Charlotte De Witte at Celine on Sunday. Meanwhile, there’s a smaller hotel-music festival called Home Bass with more EDM artists that are playing that same weekend.

This had me comparing this level of elaborate EDM-ness to another Florida weekend of dance music bliss: Miami Music Week. Down in Miami, Ultra Music Festival reigns as the premiere event to attend. But a myriad of after parties and hotel parties pop-up with insane lineups. Even rivaling, smaller festivals pop-up around the same time like No Sugar Added events in Miami Beach. This begs the question, is Insomniac’s presence going to solidify an Orlando Music Week annually?

Now, I’m not saying that Orlando is giving Miami a run for its money. Miami Music Week rules South Florida and possibly the country as one of the biggest weeks in music festival weeks. Some events in MMW start as early as Tuesday before the big shows of the weekend.

Orlando isn’t at that level. But they could be growing into that direction.

The last time I attended EDC Orlando was in 2017. In our review, I mentioned how the presence of local, home-grown talent across the state heavily contributed to its stellar success. But what I thought would be a great opportunity for local artists is growing with bigger opportunities. As fan demand explodes in the Orlando scene, the region could become a new hotspot for house heads, bass heads, and everyone in between to gather and catch the latest and greatest the industry has to offer.

EDC Orlando may never rise to the same level as its flagship edition over in Las Vegas, but it is becoming a close number two. 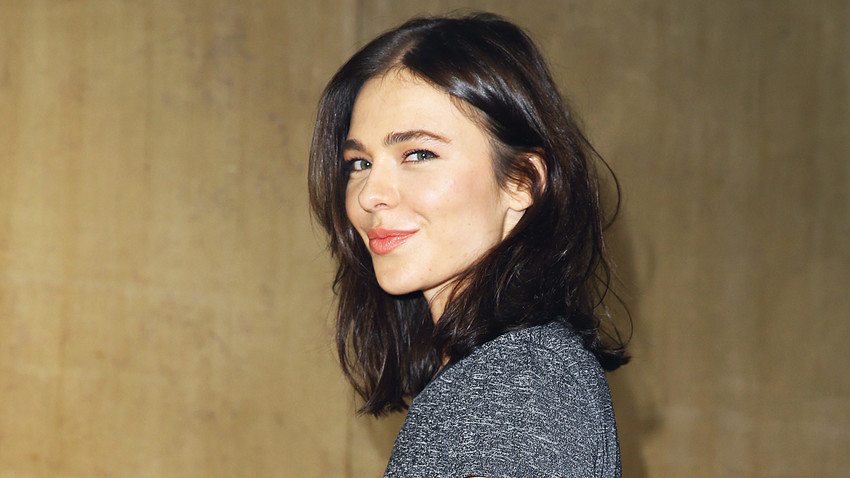 There’s a move to tackle alcoholism with MDMA

A new method of tackling alcoholism has been taken on by British charity, Addaction, and it’s