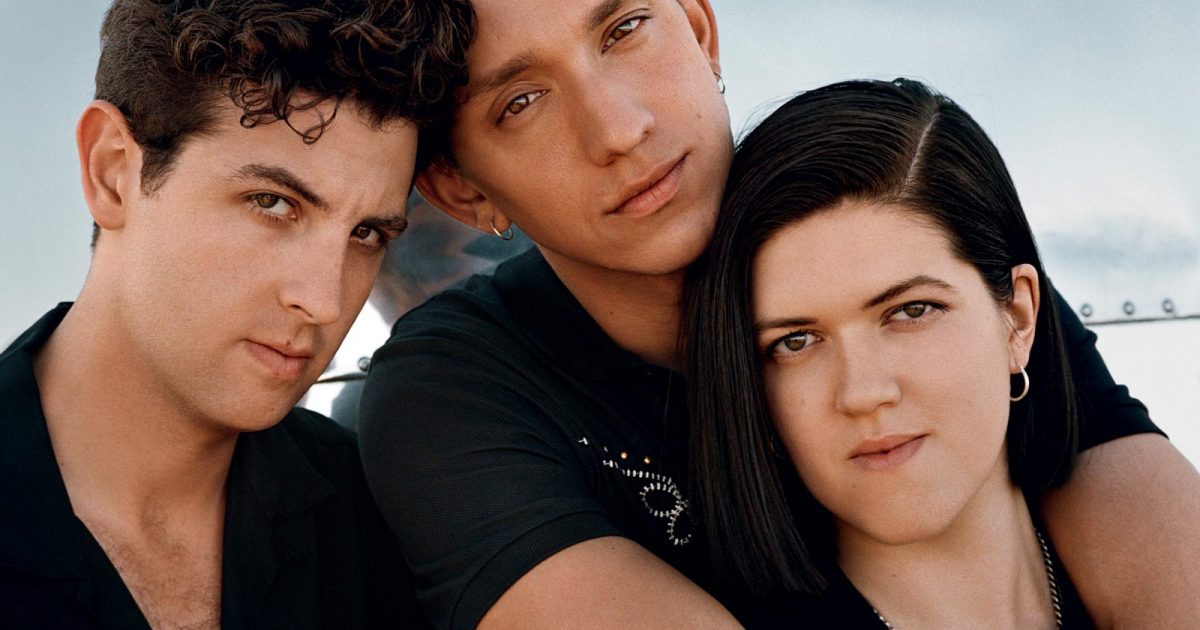 UK producer Jamie xx, who’ll be in Australia for a run of festival sets around New Year including Falls Festival, Beyond The Valley and Lost Paradise, has remixed The xx bassist Oliver Sim.

The track, “GMT” was dropped as an original single last month and like the rest of his forthcoming album, is said to be heavily inspired by horror films. Jamie xx’s remix gives it a subtle re-rub with harder drums and a more dancefloor focus.

Much like most Jamie xx remixes, there isn’t a standout moment per se and instead, features his characteristic, gradual and evolving builds making it suitable for a stern dancefloor moment.

It follows the release of his rare “Shelter” remix in March and dancefloor heater “Let’s Do It Again” in April.

Oliver’s album ‘Hideous Bastard’ was produced by Jamie xx and will drop September 9th on Young Turks, home to the xx and Jamie xx.

Check out the remix below. Get to know Aphex Twin with BBC’s new feature documentary

The mysteries of Aphex Twin have been pondered for many years, with the Londoner building a cult lik On route to Australia next month, Duke Dumont has revealed plans today for a one-night-only, Sydney

Jackmaster has admitted to sexually harassing staff at Love Saves The Day, a festival in the UK. A