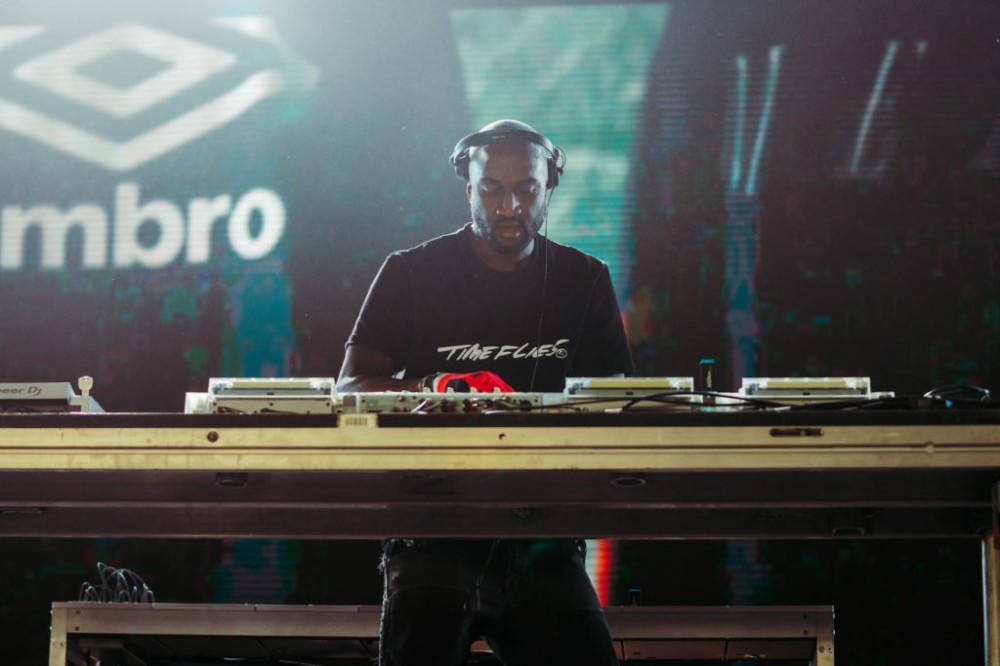 Yesterday, November 28, news broke that iconic designer/producer Virgil Abloh had passed away after a private two-year battle with cardiac angiosarcoma, a rare cancer. He was 41. As the founder off OFF/WHITE, he was highly regarded in the garment design world, but his work in music was equally distinguished.

From stages at Coachella to Tomorrowland, Abloh blazed a trail of house and techno and, despite his already massive status, was well respected by his peers. Nothing points to that respect more than the outpouring of support and tributes from his contemporaries yesterday when the news became public.

Look below for tributes and messages from Jauz, Louis The Child, Habstrakt, Deadbeats, Marshmello, Grandtheft, Keys N Krates, and more.

The brightest stars always burn the fastest. RIP to Virgil, the worlds of fashion, street wear, music, art etc will forever be changed for the better thanks to your presence and vision. You may be gone from this world, but your legacy will remain for eternity ?

What an immense and tragic loss. Virgil Abloh shared his vision and changed the way the world sees fashion, music, art…he is one of the all time great creatives. To have lived in a time…

We are devastated to hear about the loss of Virgil Abloh today. We were honoured to have him play at our second Deadbeats event ever in Miami in 2016. A true visionary who will forever be a huge inspiration to us ?❤️? pic.twitter.com/e3iQaEFWwf

still one of the coolest blends ever

rest in peace Virgil. cultural icon and truly nice guy.. gone too soon. condolences to his friends and family ??

…There’s pages of Yeezus covers that didn’t make it, stage mocks for Rocky, text messages etc. It gave a window into his creative process. You could feel that his intention was to inspire others and give others information that he didn’t have when he was first starting out

Rest in power Virgil. Grateful for his positive and curious energy and of course his undeniable impact on everything.

RIP to Virgil Abloh. This is beyond sad. Gonna miss him dearly, and the world will miss his creativity. Gutted. Absolutely floored me ? 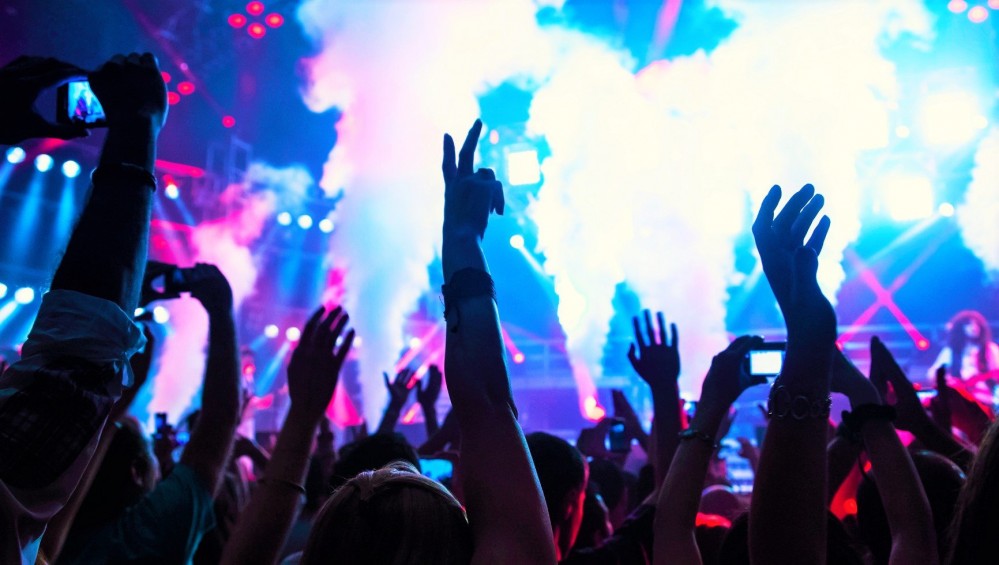 Back in August, events promoter ReUnite drew massive anger from the EDM and events community for thr In light of the recent sexual misconduct allegations surrounding R. Kelly, the veteran singer is sch After picking up a Golden Globe and Oscar nomination for her work in the Netflix film, Mudbound, Ma