After much speculation, it is now confirmed that Jennifer Hudson will play Aretha Franklin in a biopic about the life the Queen Soul.

According to Deadline, Clive Davis made the formal announcement at his annual pre-Grammy party in New York on Saturday (Jan. 27). The music mogul said that Franklin handpicked Hudson to play her in the film.

MGM Studios has reportedly acquire the rights and will fund the film. Producing the film will be Harvey Mason Jr., who has worked with Franklin and produced Dreamgirls, which Hudson won an Oscar for Best Supporting Actress. In addition, Scott Bernstein, who was one the producers on the N.W.A biopic Straight Outta Compton, has signed on to produce the project as well.

MGM is currently on the search for a director and a screenwriter for the Queen Soul biopic. 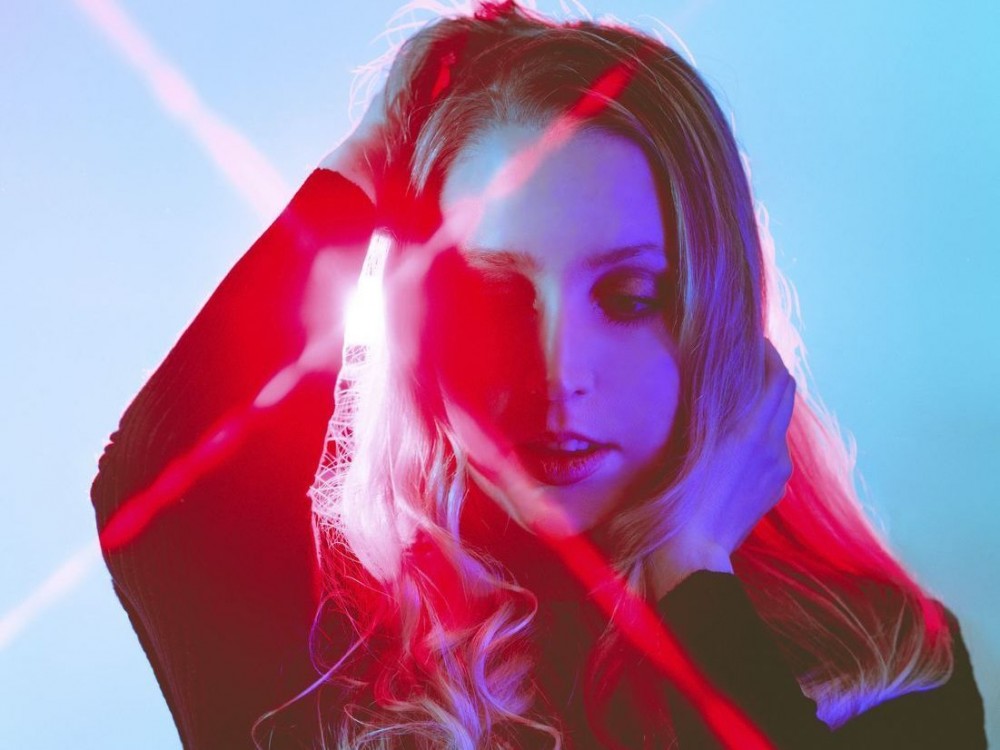 After year-long hiatus, Sciarra returns with 'Back For More' Who exactly is Mr Wobble? It’s question that has been on the minds many since released a serie