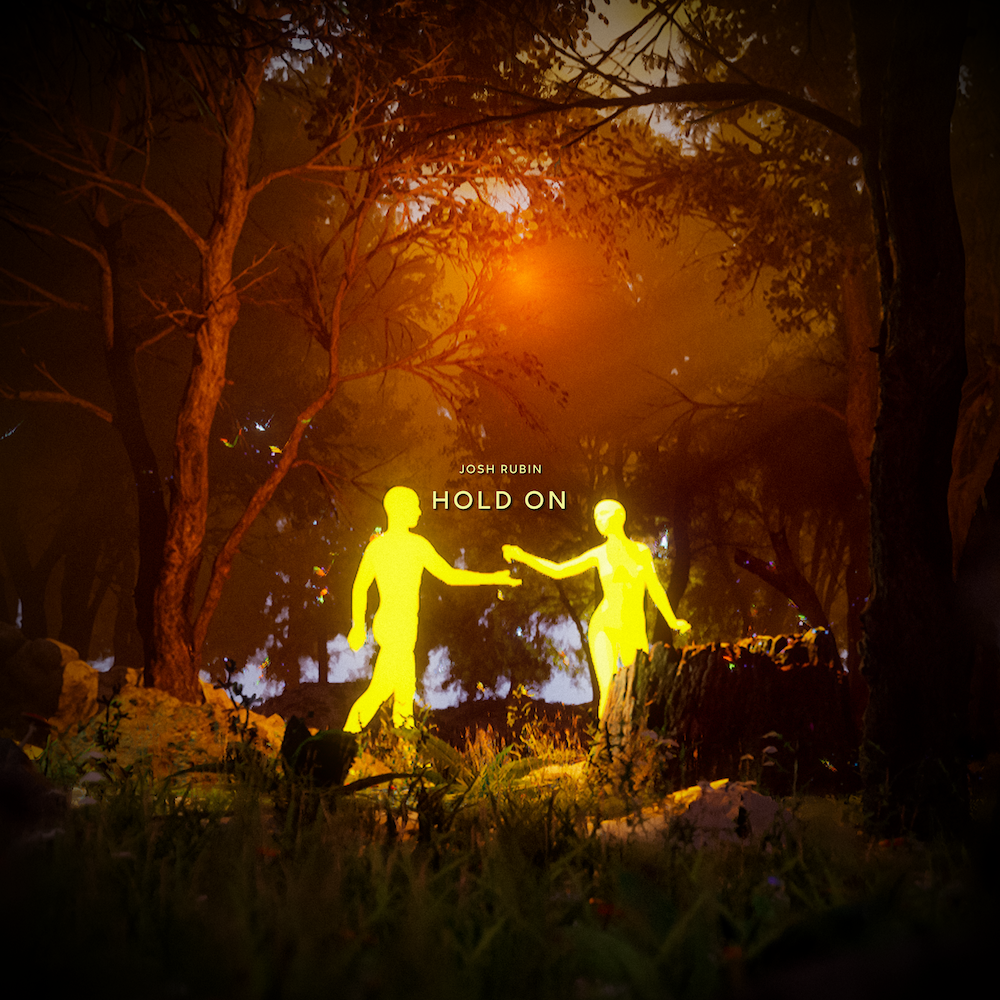 Josh Rubin, a singer, and songwriter from Austin, TX, came onto the scene in 2015 and made his way up the ranks of the dance music world as a powerhouse vocalist delivering hard-hitting and emotionally driven vocals. His music has been released on well-known dance labels such as Seeking Blue, Monstercat, Lowly, Dim Mak, Proximity, and many more. His music has also been played out at major festivals such as Coachella and EDC Vegas and in the past year, he’s already supported known acts such as Pixel Terror, Nurko, and ARMNHMR bringing an exciting vocal-driven performance to the stage.

Now, he’s back with a riveting single, “Hold On” signed to Mr Suicide Sheep’s presigious Found Red Records. “Hold On” features a dynamic performance from himself paired with high class production. The sounds and his vocals work seamlessly, building into what is a sensational drop that can’t help but keep you utterly mesmerized.

Josh Rubin says “I went through a phase in the past where it felt like I was kind of sabotaging my own relationships. And that was due to the mistrust that accumulated over time through past heartbreak and bad experiences. Your heart naturally is going to start to build a wall to protect you from feeling that again. This song is about just that, me realizing that it’s happening and feeling this person start to slip away. It’s me putting it out there that I’m aware I have these issues that I need to work through, but if you’ll just believe in me and give me some support and guidance I think we can get through this. The moment you stop holding on is the moment we’re lost.”

Listen to “Hold On” below! 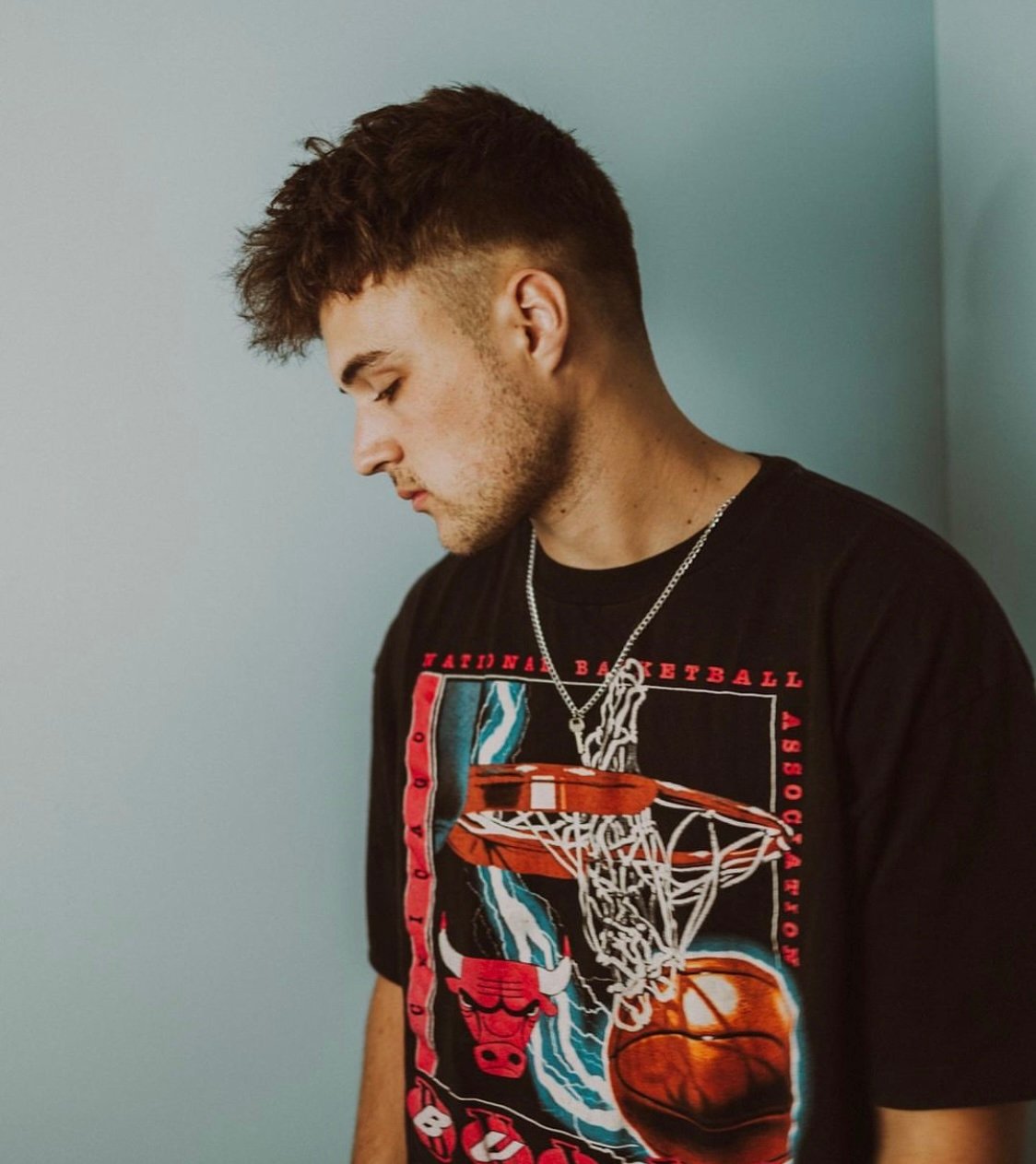 After launching himself into a stirring career back in 2014, electronic producer ZHU has been on ev