Julian Calor and Reaubeau teamed up for the single “Lost in Nightlife,” and Dutch producer and WOLV label owner took notice. Dyro released his own edit the track on WOLV, which is out now on and .

A building introduction with ominous vocals gives way to a trap drop and hectic background synths. Dyro’s influences are apparent later on in the track where progressive layers are added into the build and melody. “Lost in Nightlife” is an interesting addition to the progressive producer’s label and personal roster releases.

Netherlands-based Calor and Reaubeau are both up and comers to watch. Calor has gained the support , , and to name a few while Reaubeau’s last track “Dreams” was released on . 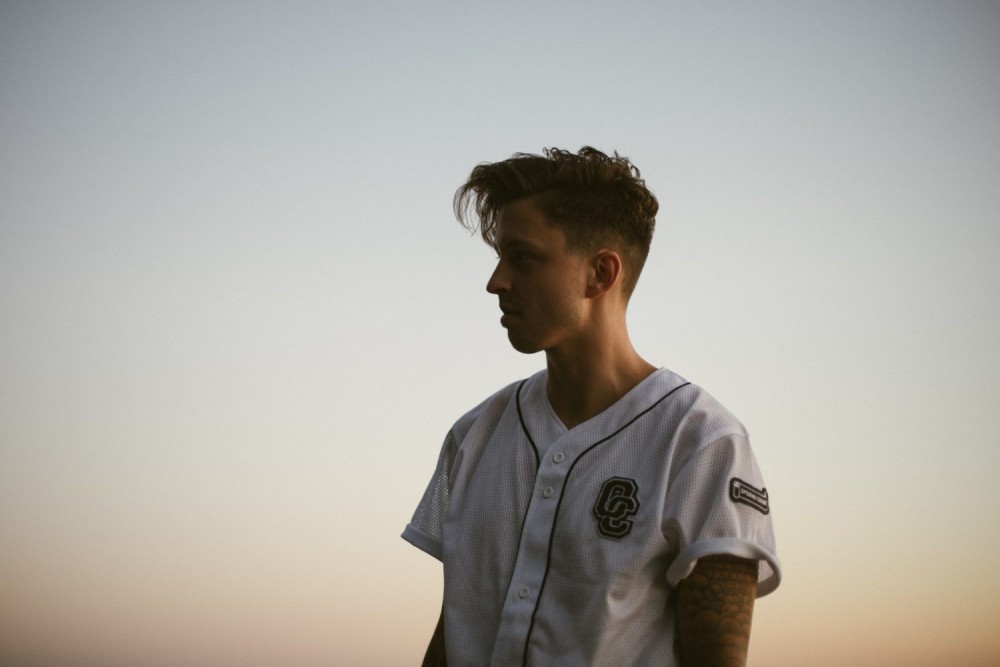 Ekali strikes an emotive chord on the Wafia-assisted 'Be Fine' 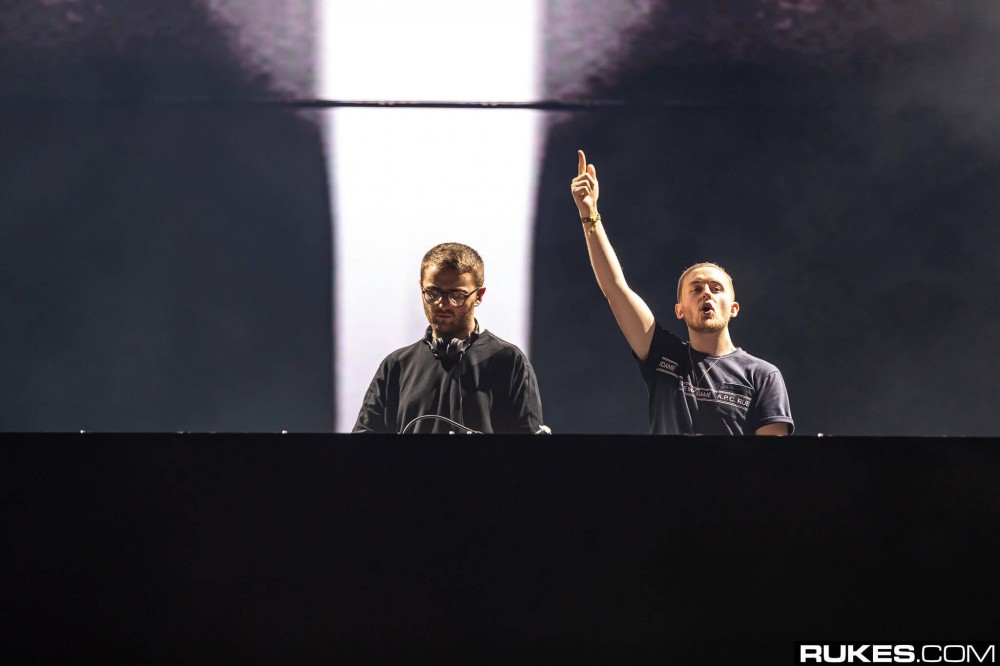