Justin Timberlake Has 'Supplies' In His New Futuristic Video

Justin Timberlake has dropped f another video leading up to his new Man the Woods album, which will arrive just before his halftime show at the Super Bowl.

In the new video for "Supplies," Pharrell joins Justin for a cameo in the futuristic clip that finds Justin reflecting on all the numerous events the news—from Trump, to Black Lives Matter, to women's rights—before heading out into a surreal world where your shadow glows and people seem to be on an Orwellian group-think vibe.

Early on in the Dave Meyers-directed clip, Justin semi-rescues a woman played by singer/actress Eiza González, from being harassed by literal white people (she, however, does the punching) before they take f and experience the wild world they're living in.

There's a group people worshipping a huge pyramid money symbol, before Gonzalez lights it on fire, causing the people to start worshipping her instead. At one point they enter a Black Mirror-esque nightclub where people are floating in the air, until their glowing eye device is snatched f.

In the end, Justin emerges from the actual dirt just beyond a bombed city where he's greeted by Gonzalez (who is clean) and a few dirty kids— one which screams about everyone still "sleeping"—before they all head f into the unknown.

Based on his first two videos, the first which, "Filthy," featured Justin playing a Steve Jobs-like character while a weird robot humped women, Man the Woods find Justin exploring futurism quite a bit. He's explained that the album is named for his two-year-old son, Silas, since that's the translation his name, and says that this is his most personal album to date.

Anyway, he'll be at the Super Bowl this year, as aforementioned, so we'll see what he does there. You can check out the video above. 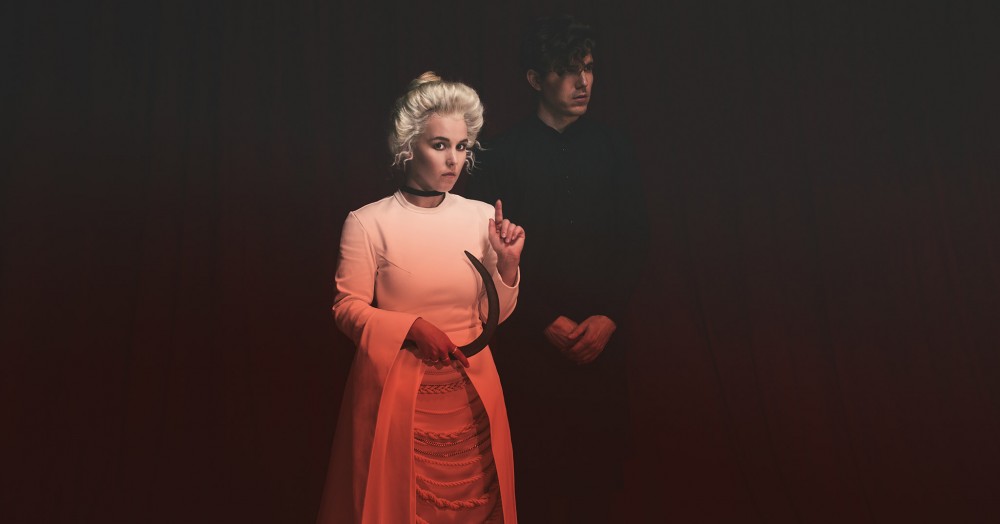 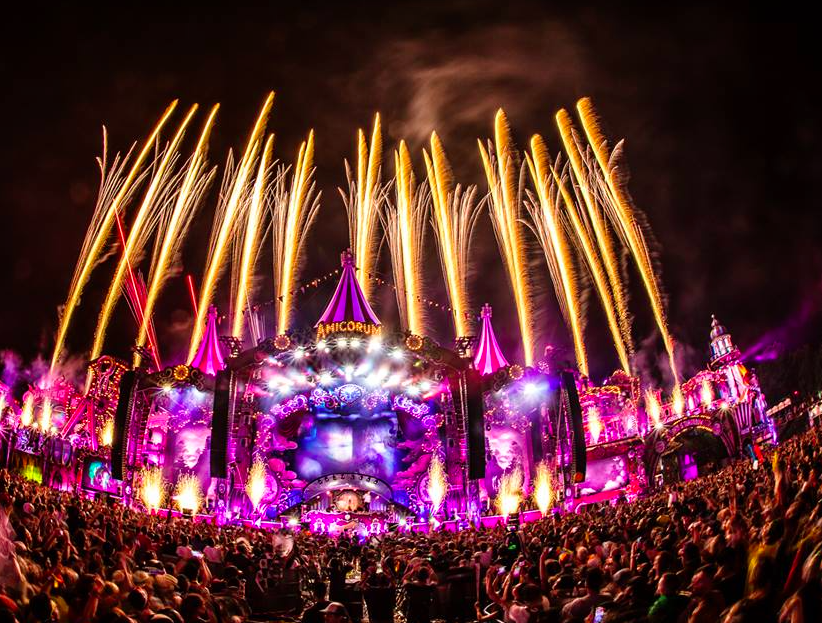