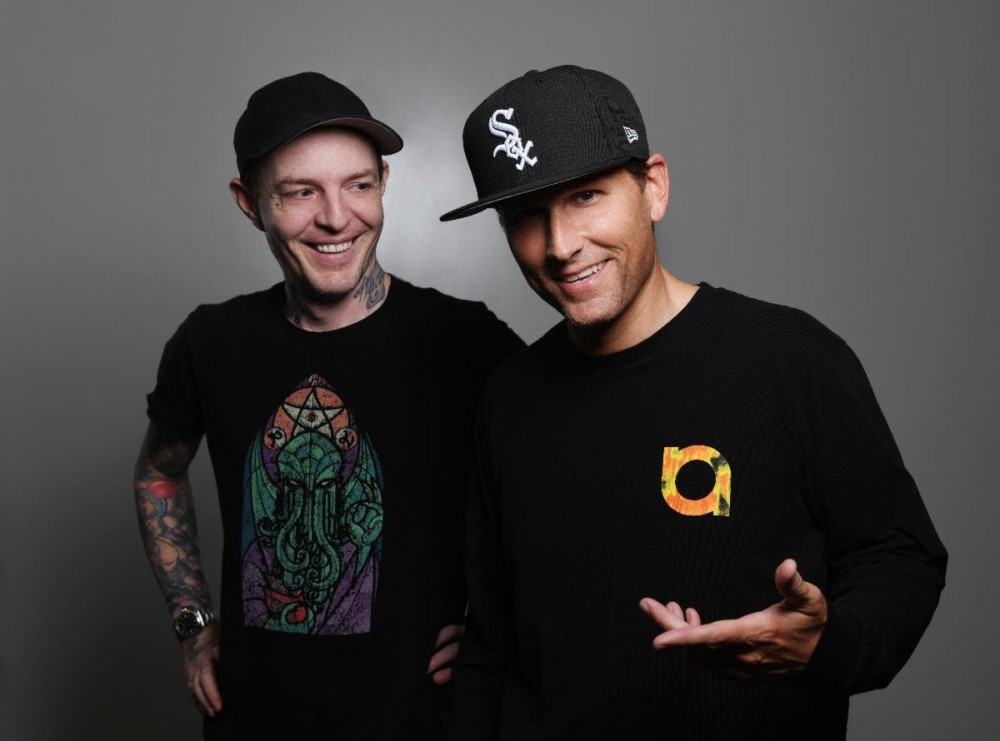 Kaskade and deadmau5 are back with the second single in their new collaborative project, Kx5. “Take Me High” — which made its debut during Kx5’s monumental EDC Las Vegas set earlier this year — is a powerhouse tune with a belting diva vocal sample perfectly timed for the current music revival.

Compared to their first single, “Escape,” this is far more suited for underground warehouse vibes and isn’t likely to hit the charts quite as hard as its predecessor. Currently, the track is sitting at #32 on Top 40 U.S. radio, a first for either artist. In addition to its Top 40 success, “Escape” is the number one most-played song on US Dance Radio this year. The song has topped almost 35 million streams on Spotify alone with over 55 million total plays across DSPs.

There is an album coming, whether you prefer “Escape” or “Take Me High,” there’s going to be more on the way. Listen below. Chris Brown is looking to tour again, but this time he wants to bring the biggest music acts along f Last night, social media was lit up with rumors that there was trouble in Jhene Aiko and Big Sean&#x Well shit, Sydney venue The Basement is closing down…

: Jack Bennett / InTheMix The Basement is reportedly closing down, with plans for a new fice buildin