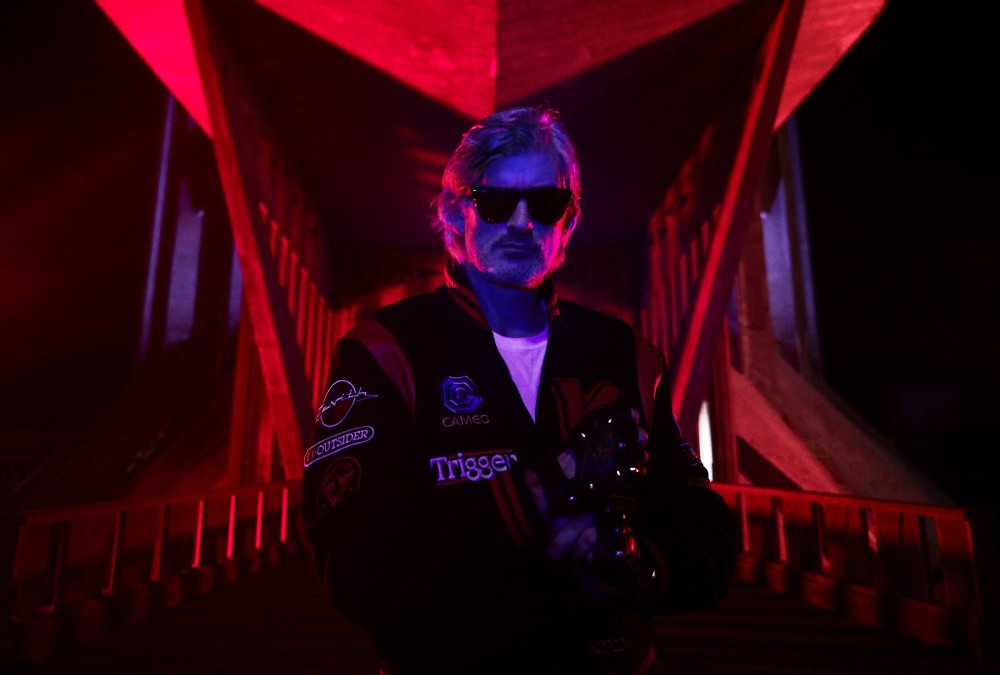 It’s been nearly nine years since Kavinsky released his debut album, OutRun, featuring his smash hit, “Nightcall.” Since then, the producer has remained enigmatic though not necessarily elusive. A steady social media presence has kept hope alive that he would one day return and, to be corny, answer his own night call.

Last year, he announced a new album was on the way and today we get the first single, “Renegade” with Cautious Clay.

Greatly inspired by cinema, Kavinsky has always intertwined music and storytelling. His breakthrough hit “Nightcall” soundtracked the opening moments of the film Drive, so it’s only fitting that the official video for “Renegade” unfurls like a condensed feature film. After three criminals send him flying through the windows of a skyscraper, Kavinsky emerges with superpowers and exacts his revenge.

Alexandre Courtès (Daft Punk, U2, Jamiroquai), who directed the video, explains, “I wanted to include Kavinsky in a real movie where he is the hero. With all the love and references he and I share, we pay homage to the film craft we cherish. Kavinsky is back with a bang !…. wait, no actually it’s three bangs.”

Check out the track and video below! No date has yet been given for the release of the full album, Reborn, but an educated guess places its arrival next year. 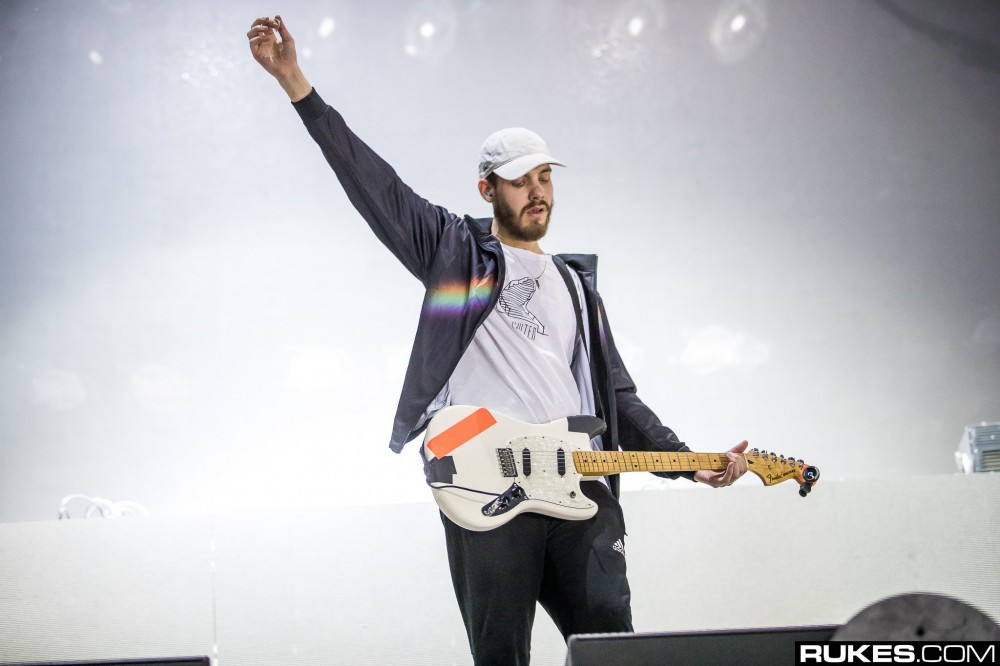 San Holo Announces Second Album ‘bb u ok?’ Due Out May 21st

San Holo just made the announcement for a new album and a new chapter — bb u ok? drops May 21s American TV network Fox recently aired a segment on bulletproof backpacks targeted at kids. Not in