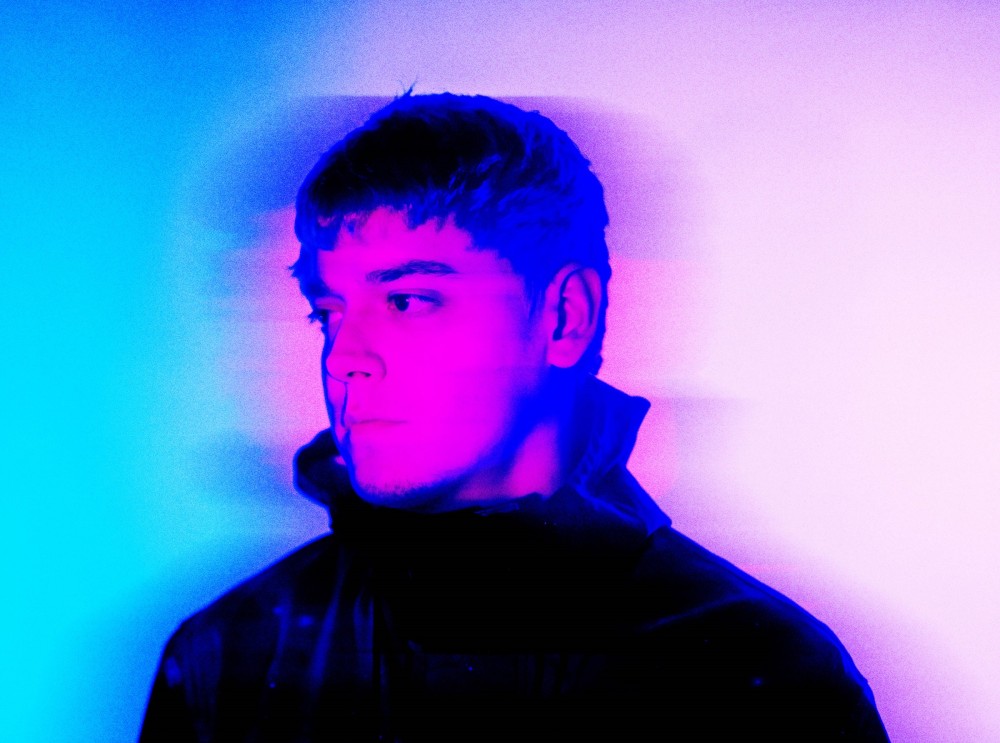 k?d ventures into crossover territory with a romantic dance pop song, “IF THIS IS A DREAM”

k?d’s debut artist album is fast approaching on HARD Recs as he releases his third single from the project, “IF THIS IS A DREAM.”

Known for exploring a wide expanse of far-flung influences, the genre-fluid producer k?d has continued to find new ways to set dance music fans back on their heels. He’s already flexed his versatility on “RETURN TO NOTHINGNESS” and “FLOW IN YOU” alongside June One, the two offerings previously revealed from his forthcoming LP.

Diving deeper into his repertoire, “IF THIS IS A DREAM” finds him venturing into crossover territory with a swoon-worthy dance pop song that glides across tender piano keys, warm guitar licks, airy atmospherics, and dulcet vox repurposed as the track’s intoxicating synth lead. At the heart of the velvety beat is a glossy topline depicting a love so powerful that it feels impossible to separate the dream world from waking life.

Listen to the new single below and keep an eye on HARD Recs and k?d socials for new singles and a final release date on the highly anticipated album. 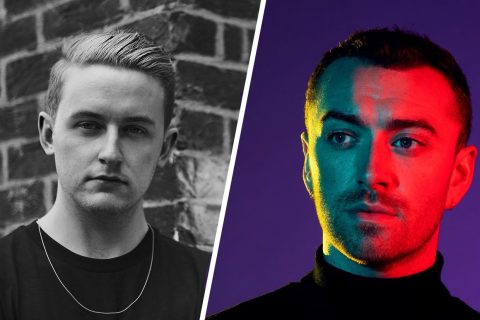 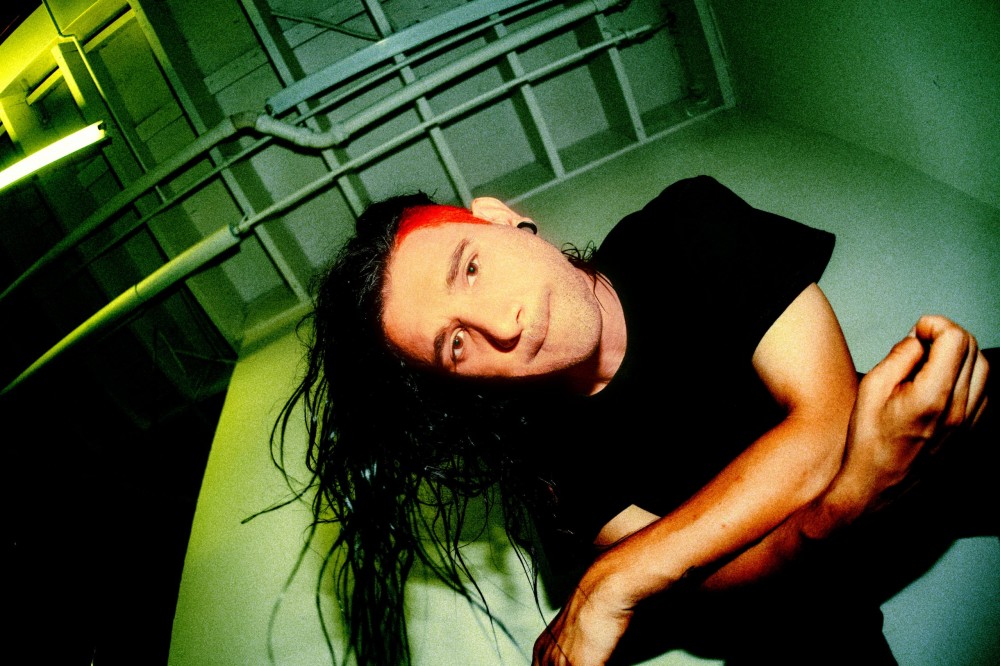 Dylan Brady of 100 Gecs Hints At Collaboration With Skrillex

The number of people that Skrillex has worked with this year is mind boggling, but perhaps one of th Bill Cosby was found guilty by a jury Thursday (April 26) of three counts of aggravated, i