TDE siblings and are two hip hop’s most globally acclaimed figures. The former’s discography is widely recognized as the most critically sound body work in hip hop’s vast history — not undue to the chart topping release   back in April — and the latter’s critical masterpiece, Ctrl, solidified her as one the genre’s most inventive rising artists.

Marvel Studios’ film Black Panther comes out in theaters February 16th, 2018, Kendrick Lamar set to write, produce and curate the soundtrack for the Ryan Coogler-directed film. “Marvel Studios’ Black Panther is amazing, from its cast to its director. The magnitude this film showcases a great marriage art and culture” reads a press release from Lamar, “I’m truly honored to contribute my knowledge producing sound and writing music alongside Ryan and Marvel’s vision.”

The collaborative single “All The Stars” marks the first released track from the film’s soundtrack and sees Lamar and SZA fuse an invigorating pop chorus along with two standout solo verses. The track is sure to enrapture fans and provide a bit viral hype leading up to the films release next month. 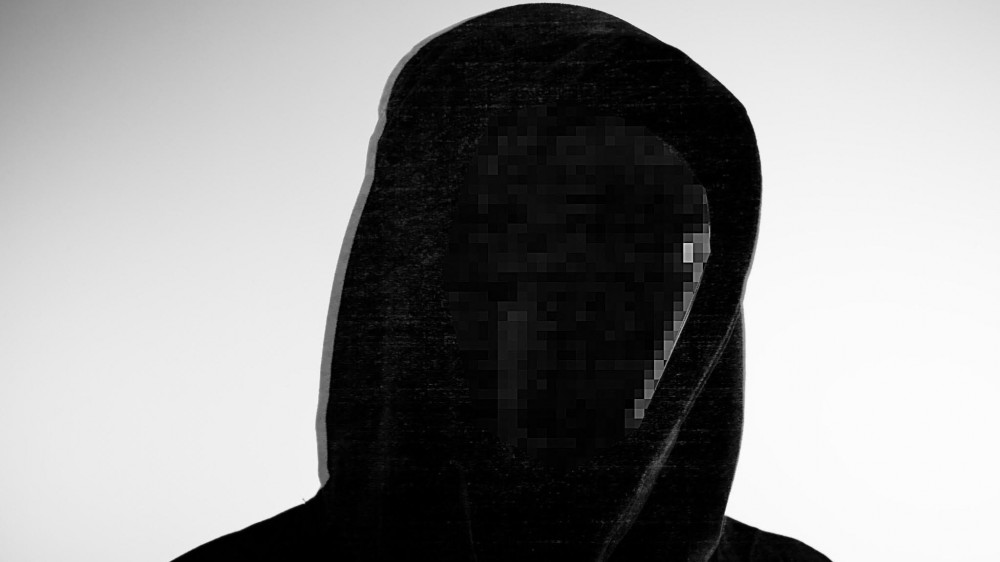 by: Chris Stack Aug 23, 2019 pinterest Since its inception, the Deathpact project has been shrouded 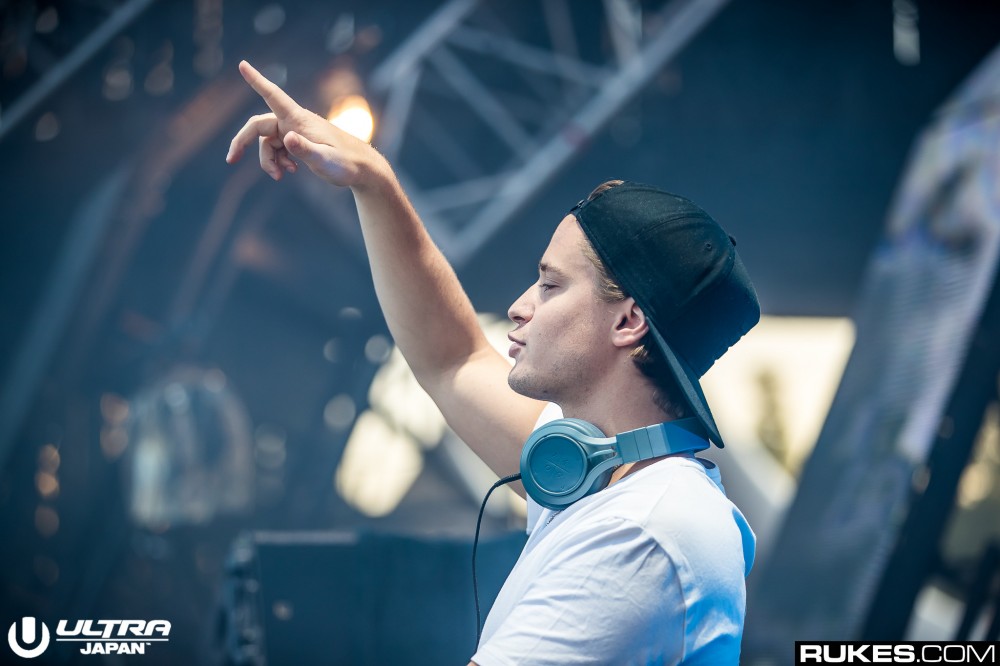 by: Ross Goldenberg May 23, 2019 pinterest Making his the third consecutive appearance in the first