Kendrick Lamar, SZA and TDE Artists to Hit the Road on Tour

TDE has one the deepest rosters in music, and now the California-based label is taking its talented artists on the road for the appropriately titled Championship Tour.

Add that to the news that Kendrick Lamar curated and produced the upcoming Black Panther soundtrack, and it's clear both he and the label are looking to dominate well in 2018.

TDE is also fresh the release one their brightest talents on the squad, SiR's, fantastic album, November, which dropped on Friday to acclaimed reviews, anchored by his agile vocals and layered songwriting.

That given, the timing the tour makes perfect sense. Jay Rock, whose album is slated for later this year, as well as ScHoolboy Q, who has a project dropping in 2018, are also on the line-up, along with singer/songwriter Lance Skiiwalker and Ab-Soul.

The only TDE artist whose name is notably absent from the flyer the label dropped on Twitter is Chattanooga, TN-reared rapper Isaiah Rashad, who arguably had one the best rap releases 2016 with The Sun's Tirade. No word as yet as to why he's not participating.

As for the 29-city tour, it looks like a short run, kicking f in early May in Vancouver before hitting Portland, Houston, New York, DC, Dallas and more. It wraps on June 16 in Pittsburgh.

You can check the dates below. 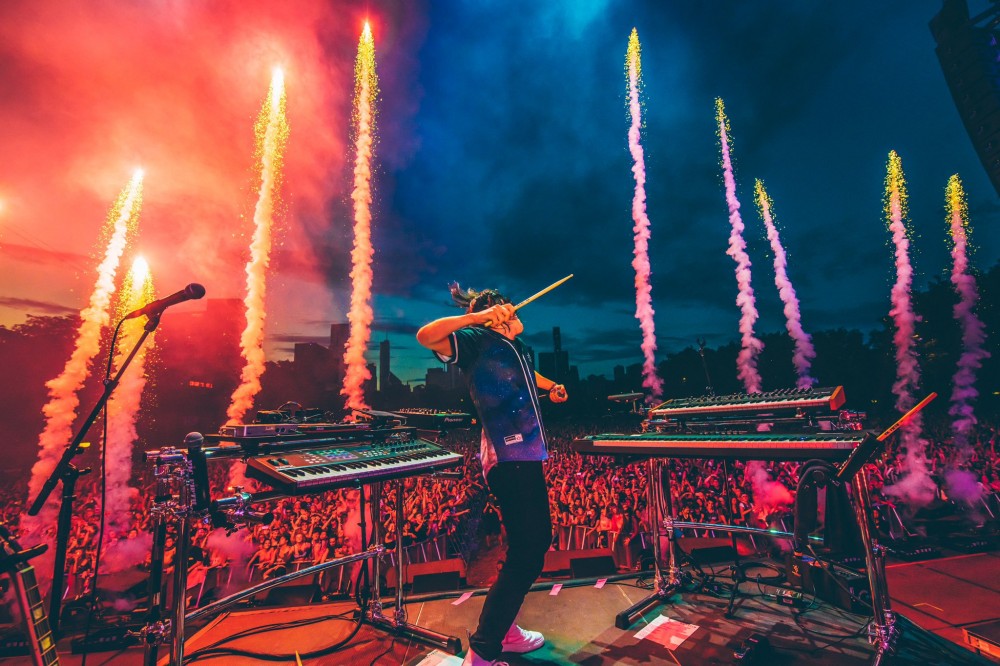