Kevin McCall Gets Shot in the Foot, Fans Upset Over Angry Tweet

Singer-songwriter Kevin McCall was shot in the foot last week in South Central, L.A., but that’s not making the news right now. Apparently, the “Deuces” songwriter wrote a threatening tweet to Chris Brown and his daughter, Royalty, and fans are pissed f.

First, let’s start with the shooting. According to TMZ, while McCall was leaving a corner store, a shootout erupted and McCall shot in the foot while trying to run away from the gun battle. The 32-year-old artist was taken to Centinela Hospital in Inglewood on Wednesday (Jan. 3) to repair three broken toes and a fractured tibia. He’s currently listed in stable condition.

But here is where it gets messy. On Saturday (Jan. 6), McCall responded to a gossip report that said Chris Brown’s goons may have something to do with the shooting. McCall went on his Twitter page and tweeted out that he would put Chris Brown and his seed (Royalty) in a casket if he was linked to him being shot.

Of course, his threatening tweet didn’t sit well with Brown’s fans. If you don’t know, McCall and Brown have been beefing with each other for several years now and McCall’s latest tweet only makes things more complicated.

For his part, McCall thinks he did nothing wrong. Read his tweets below.

But fans disagreed with his assessment.

"Kevin McCall threatened to kill a 5 years old. He should be arrested. His tweet is enough evidence to lock him up. PERIOD!" wrote one person.

Another fan tweeted, "Kevin McCall really took the time out his day to threaten Chris brown's daughter. But he would be hot if someone threatened his. If Chris didn't shoot him then he sure will now." Watch Solomun command a theatre of punters with a 2 hour mix!

There’s something in the way he moves and grooves that gets a crowd hypnotised. Solomun has Deathpact has arrived: unlock the thriller together with his debut EP [STREAM] – EDM All Day 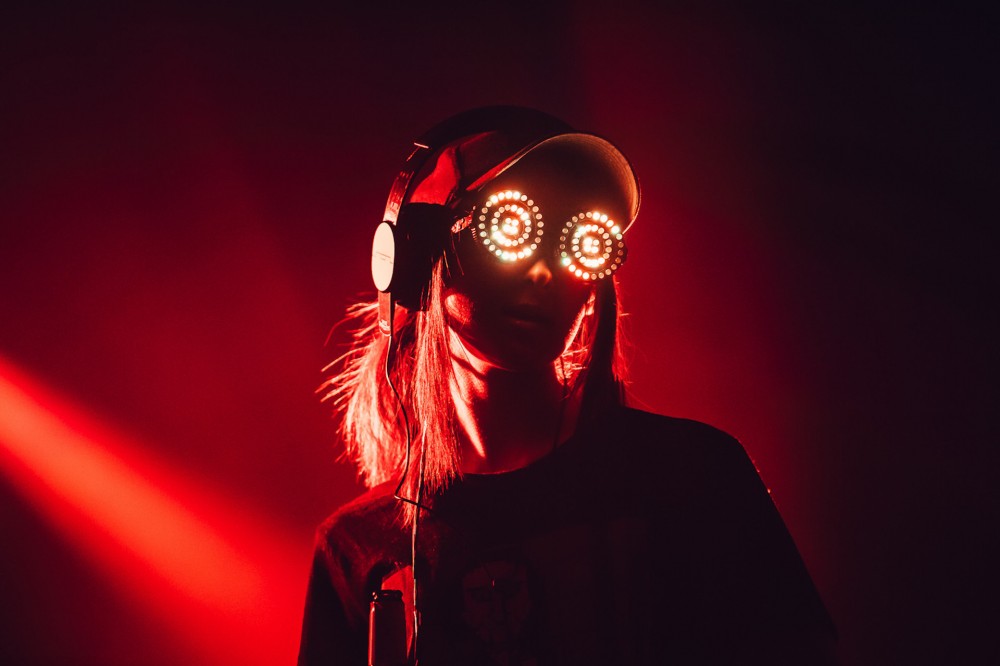