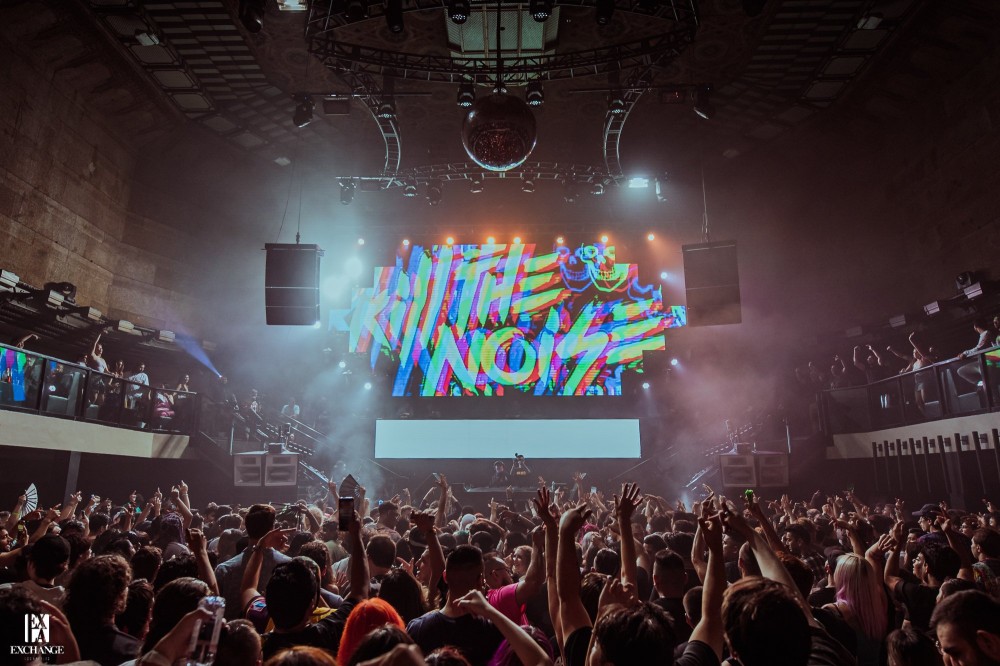 Kill The Noise just released his second album, his first in six years, EMBRACE, earlier this year. Now, it’s time for the remixes.

Coming August 12 on Seven Lions’ Ophelia Records, the remix pack features scene-paving tastemakers like Moore Kismet and Ray Volpe to bass head favorites Champagne Drip and Hairitage all the way to melodic dance acts Far Out and Xavi and to niche sound design experts Teddy Killerz and Automhate. These trance, drum & bass, trap, dubstep, and house versions of the originals ensure the album tunes hit all festival stages and corners of the dance scene.

The EMBRACE REANIMATED announcement comes with the release of Moore Kismet’s genre morphing remix of “Don’t Look Back,” which itself comes soon after the release of their own debut album, UNIVERSE. They debuted the bouncy trap-infused track at their first EDC Vegas performance closing out Circuit Grounds this May to much fanfare.

Kill The Noise is currently promoting the remixes and originals on his 27-city album tour with large shows at the Brooklyn Mirage and Exchange LA and at various high-profile festivals like Escapade and Lost Lands. Check out Moore Kismet’s remix of “Don’t Look Back” below! While over the past several years many cruise ship festivals have popped up, there is one true gold