As much as their new LP plunges into experimental pop, it’s also an equally beguiling take on acid house. It’s brimming with stylistic changes, and as it twists and turns in wondrous lyrical opacity, it becomes clear that Through the Walls is a deeply distinct take on a genre that can ten be all too pastiche.

Now, it seems the  affiliates are kindred spirits with another idiosyncratic labelmate, as the trio found their way into the heart , who’s put his emotive spin on “Dynasty” from their new LP.

Kölsch’s “Dynasty” remix is an over four-minute extension the number, and a significantly altered rework. Considering that much Kölsch’s very reputation has been built on an astonishing arsenal remixes, it’s unsurprising that “Dynasty,” too, proves to be a solid addition to the wheelhouse. 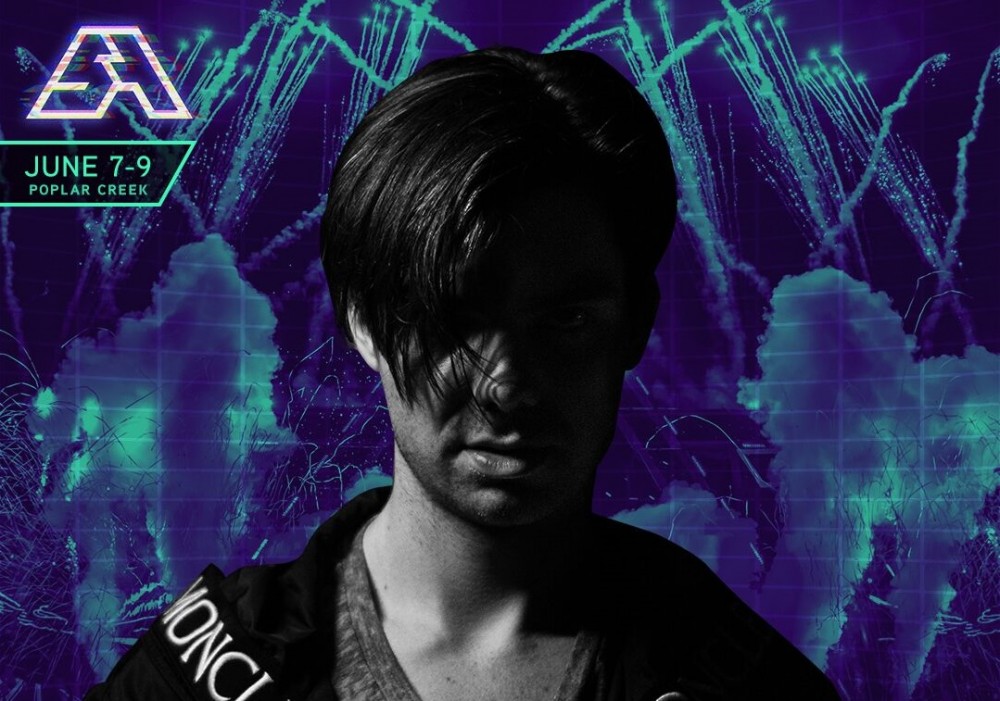 Exclusive: Masteria mixes a maniacal half hour ahead of Spring Awakening debut – EDM All Day

by: Bella Bagshaw May 30, 2019 pinterest There’s nothing more potent for an up-and-coming elec When DJs get nostalgic, it tends to result in these creative recycling throwback remixes that usuall As the MC tells you earlier than introducing him, this man wants no introduction! DJ EZ is a legen