Korg’s new Prologue Synth is an absolute must have

The Prologue will come in two versions: a $1499 eight-voice model with 49 keys and a $1999 version with 16 voices and 61 keys. The new synth is a successor to the 2016’s more affordable Minilogue synth, and will be Korg’s flagship synthesiser. Both models are equipped with a “multi-engine” made up three voltage-controlled osciallators, digital waveforms and FM — a neat advantage over traditional analogue synths.

What will excite users most will be the ability to program and upload your own oscillators and effects. The synth will come with an SDK (Stware Development Kit) where users can code and write programs and share them amongst the Korg community — a function not common to high-end polysynths.

The Prologue is also packed with an arpeggiator, program sorting functions and the 16-voice model also has a VU meter that works with the synth’s built-in analog compressor.

All and all, it’s something a synth-head can really geek out over. Both models will be available later this month. 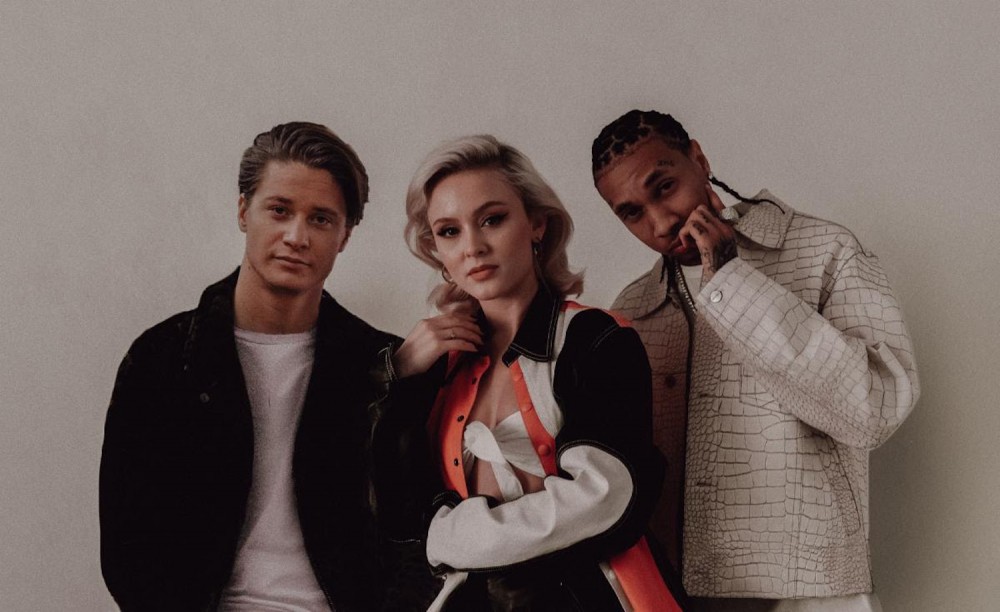