Kygo drops new album, ‘Thrill Of The Chase,’ completely out of the blue [Listen]

It’s been a couple of years since Kygo last released an album, 2020’s Golden Hour. Today, without more warning than him tweeting yesterday he had a “surprise coming at midnight,” he dropped his new 14-track album, Thrill Of The Chase.

“Thrill Of The Chase is a collection of songs I worked on over the last two years that started during COVID and ended with sessions in Los Angeles,” says Kygo of the release. “I’ve had the chance to play or tease the unreleased music throughout the year at shows and the feedback was unbelievable. A few of the songs on Thrill Of The Chase are different from anything I’ve ever made in the past and I’m really excited for everyone to finally hear the album in its entirety.”

Listen to Thrill Of The Chase out now below! If you're a man a certain age, the '90s and early 2000s were probably a special time for y

How to throw an outdoor party without the hassles

Day whatever of a global pandemic and we feel you, you want to let your hair down, get shuffling acr 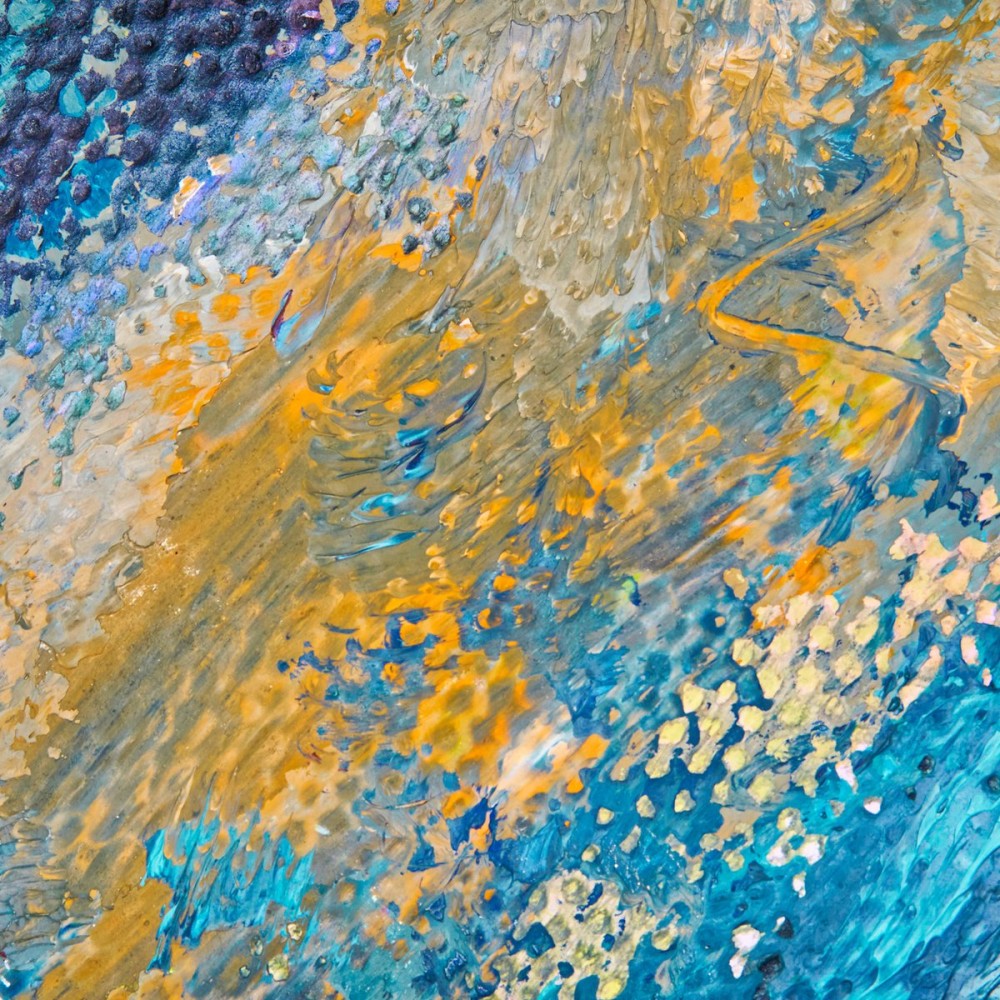