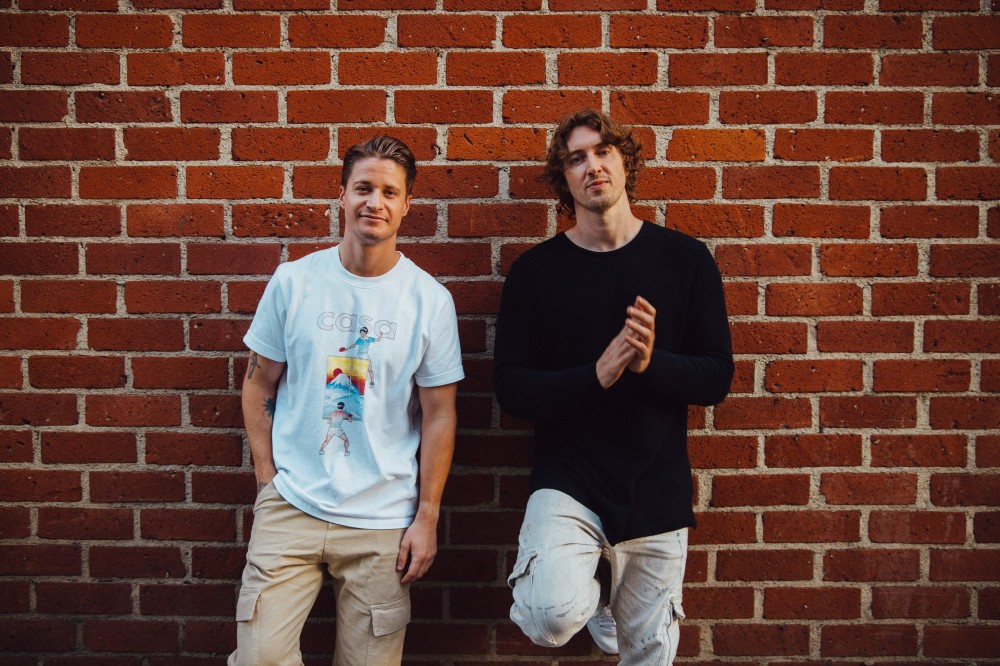 Kygo teams up with Australian singer/songwriter Dean Lewis to release their 2-track bundle via RCA Records. The bundle features the emotive new single “Lost Without You,” released today, along with the previously released melodic track, “Never Really Loved Me.”

Along with the release of the bundle comes the music video for “Lost Without You,” directed by Johannes Lovund. Filmed in Norway, the visual follows the relationship of the two main characters (played by Kygo and model Meredith Mickelson) as they go from childhood sweethearts to adults, culminating in a heartbreaking end.

This summer, along with his ongoing residency at XS Nightclub in Las Vegas, Kygo will be headlining festivals such as Osheaga in Montreal, Lollapalooza in Chicago, and Life is Beautiful in Vegas. On October 6, Kygo will be playing his first NY show since 2018 at the iconic Madison Square Garden. To purchase tickets, visit HERE. Congratulations are in order for Ne-Yo and his wife Crystal Smith, as  they welcomed their second c 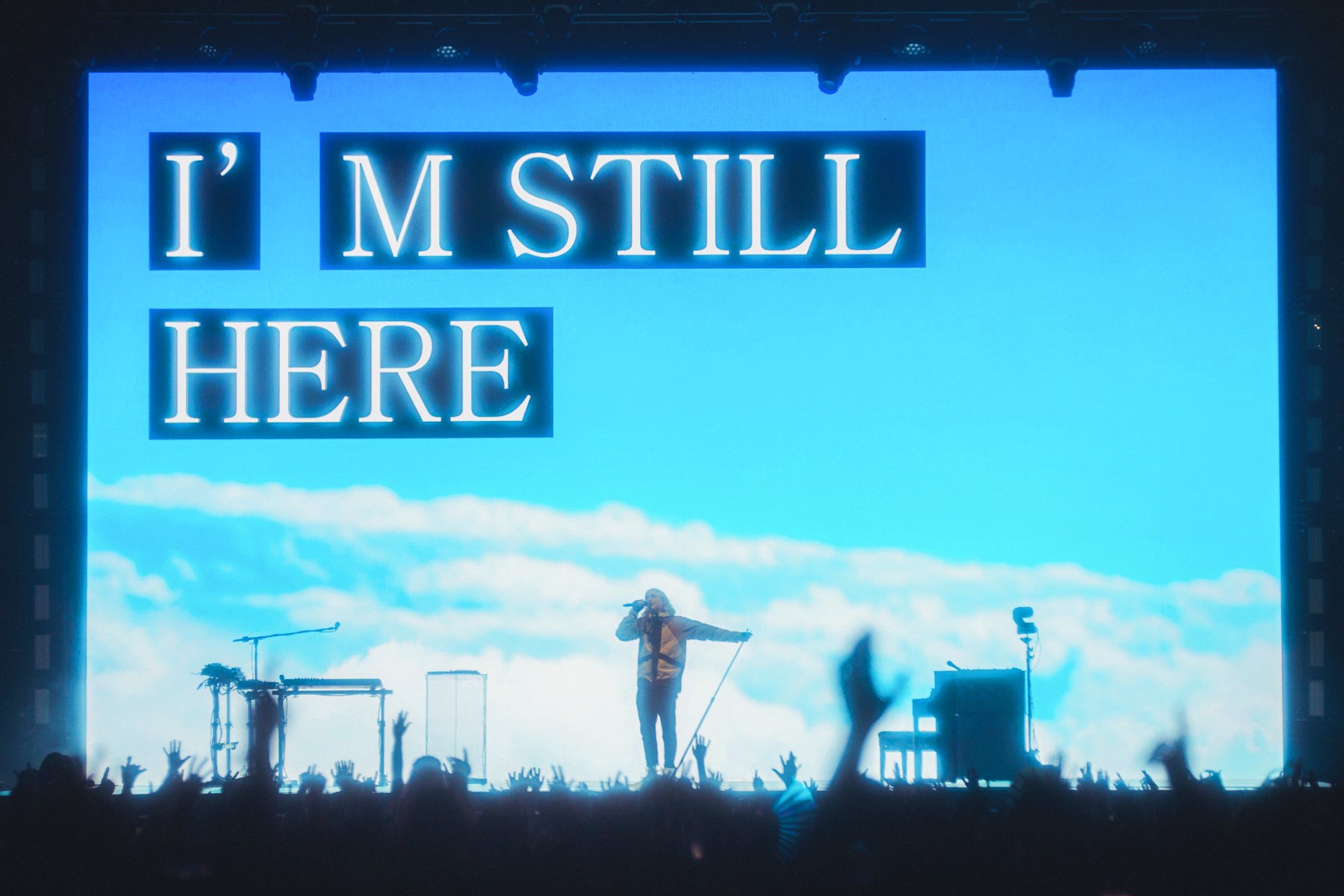 Six years ago, Porter Robinson and Madeon presented the finale of their ‘Shelter’ tour at Coache Afroman Reaches Settlement With Woman He Punched at a Show

Afroman, known for his 2001 anthem “Because I Got High,” has settled a lawsuit with a